A provision to increase funding by $2 million for private school attendance by Mississippi students with special education needs has survived despite a last-ditch attempt to block it.

The controversy dominated the last day of the 2019 legislative session on Friday. House members blocked the bill from advancing twice before enough Republicans changed their votes to let it advance. The Republican governor promises to sign the bill.

Opponents say including the $2 million in a special project list in Senate Bill 3049 was a trick pulled by senators after representatives were assured funding wouldn’t be increased over the current $3 million. 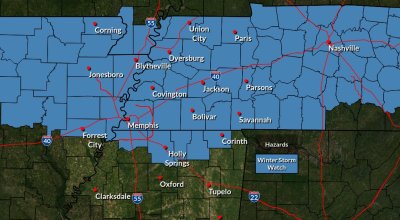 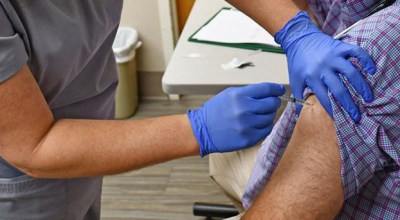