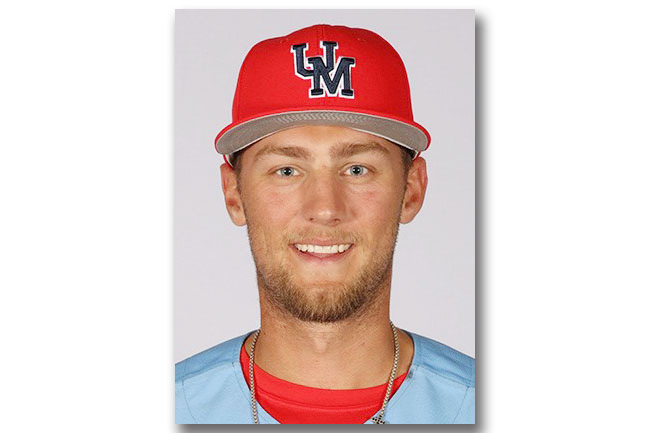 Simply put, Ole Miss was not playing great baseball as they prepared to travel to Fayetteville late last week. Coming home Sunday evening after taking two of three games from No. 8 Arkansas on the road, the tides have turned for the Rebels.

A series win on the road against not only one of the best teams in the Southeastern Conference, but the entire nation, Ole Miss answered a handful of the questions the to-date underperforming Rebel squad had. Moving up six spots in the D1Baseball rankings in the process to No. 18 on Monday, the Rebels have to feel better about where they are entering another big week.

Ole Miss dropped the opening game of the series at Arkansas 5-3. However, there were some positive notes from the loss. Arkansas Friday night starting pitcher Isaiah Campbell, one of the top-10 starters in the country according to D1Baseball, left the game remaining undefeated at 6-0. That said, the Rebels hung two runs on Campbell, the first two runs he’s allowed in three conference starts.

Friday night was the worst outing of the year for Ole Miss starting pitcher Will Ethridge, giving up seven hits and four runs in five innings of work. Ethridge allowed all four runs in the first three innings of work on the road. The Rebels will need a little more control from Ethridge this weekend.

Bouncing back from the Friday night loss, Ole Miss scored three unanswered runs to end the game at Arkansas on Saturday, winning 4-3 to tie the series. In just his second SEC start, true freshman pitcher Doug Nikhazy pitched three scoreless innings before getting into some trouble with the Razorbacks in the fourth inning, allowing two home runs. Yet the three runs Arkansas tagged on Nikhazy in the fourth inning were the only runs they got all afternoon.

Austin Miller pitched 2.1 superb innings in relief of Nikhazy, allowing just one hit and giving way to Parker Caracci’s perfect three-batter save. A pair of solo-home runs by Tyler Keenan and Cole Zabowski tied the game at three before Grae Kessinger doubled to right center, scoring Carl Gindl for the go-ahead run in the top of the ninth.

Ole Miss starting pitcher Gunnar Hoglund made it just three innings on Sunday, but that’s all the Rebels needed from him in the 10-5 win to close out the weekend. Ole Miss jumped on Razorback starter Cody Scroggins early, scoring in both the first and second inning to take an early lead in game three. The Rebels gave up five runs combined in the fourth and fifth inning to fall behind, but would come back to score three each in the sixth and seventh to take a commanding lead they never surrendered.

It was a really impressive weekend in the batter’s box for Grae Kessinger and Cole Zabowski. Kessinger went 6-14 on the weekend with a walk and an RBI.  Zabowski was 7-13 with a home run, one walk and six RBIs. Zabowski had been consistently one of the better Rebel hitters all year. He’s now batting .315 and is third on the team with 25 runs batted in. However, Kessinger had struggled at times, such as the prior weekend when he went 1-11 at Missouri. Getting his bat going high in the Rebel order is vitally important.

After opening up SEC play going 3-3 against two of the bottom-feeders in the conference, taking two of three games from then No. 8 Arkansas was a critical and impressive series for the Rebels. For the first time against quality competition this season, Ole Miss looked like a College World Series contender over the past weekend.

Next up for Ole Miss is a Tuesday 11 a.m. meeting with North Alabama for the annual Kids Day game. Then Ole Miss will host No. 21 Florida for three games over the weekend, a critical first home series against a fellow ranked team for the Rebels.