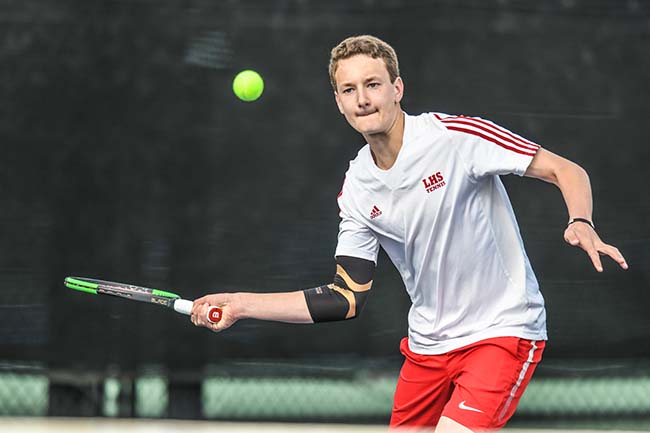 The FNC Tennis Center will be buzzing and quite crowded early next week. Both Oxford and Lafayette high school tennis will be hosting their Regional Tournaments at the John Leslie Courts next week.

With two matches still to play before the postseason, Lafayette tennis clinched their 5A Region 2 title with a 5-2 win over South Panola on Tuesday. At 9-6, head coach Debbie Swindoll hopes their tough schedule, littered with 6A teams and former state champions, will prepare them for the impending 5A postseason.

With a win over Tupelo on Wednesday afternoon, Oxford won the 6A Region 2 belt, doing so for a 16th time in a row. With a record of 10-1, Oxford’s only loss on the year is a 3-4 loss to Northwest Rankin.