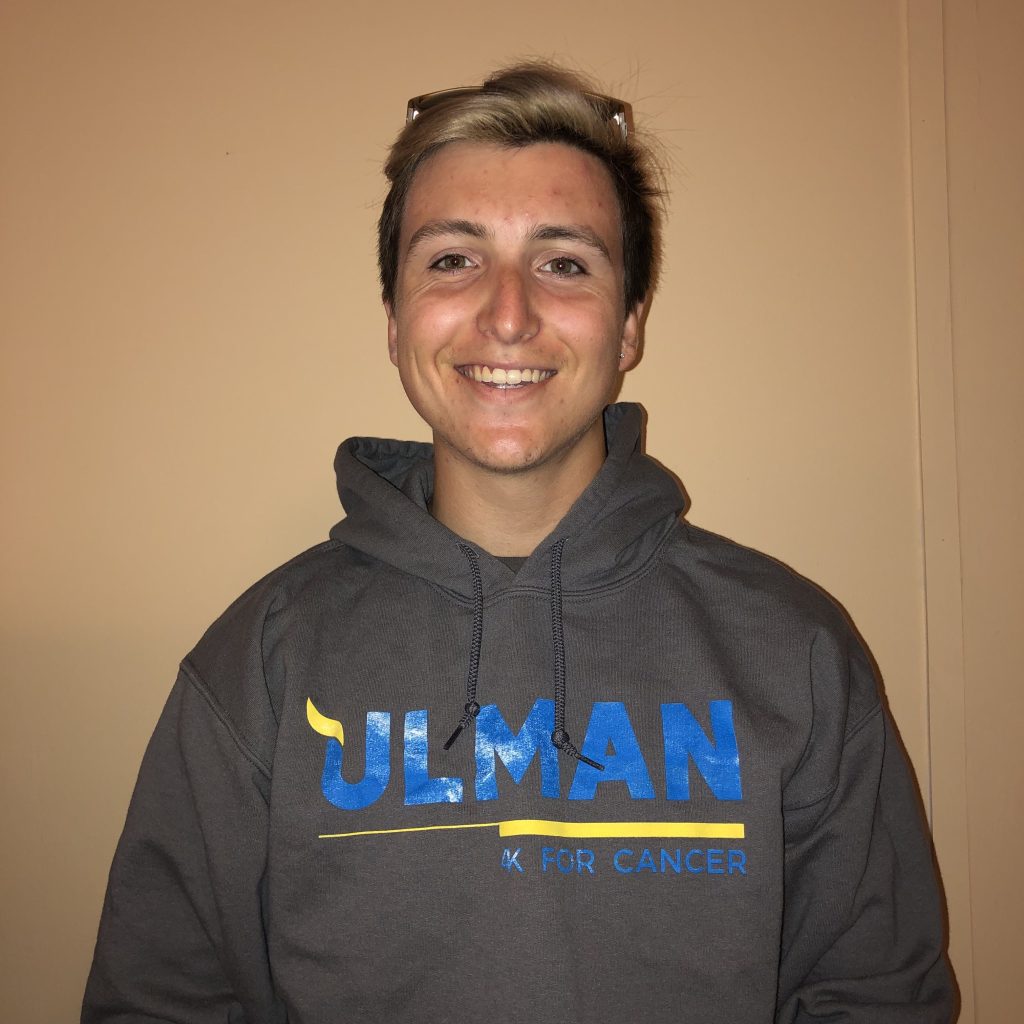 Atkins is set to join a team over the summer, running from San Francisco to Boston (Photo contributed)

For one Ole Miss student, simply a fun run to raise support for cancer wasn’t enough – Mason Atkins is taking things to a whole different level.

Along with the Ulman Foundation, a group supporting young adults battling cancer, Atkins will be part of a team running from San Francisco to Boston over the summer. A 24-hour-per-day venture, he’ll be one of 15-people in a team where each will run 8-16 miles per day.

“I literally found about it by complete happenstance. It was sponsored on my Instagram page. Completely random,” Atkins said. “but the reason I’m doing it is I’ve grown up my whole life with people in my family being affected and fighting cancer.”

The day after his fourth birthday, Atkins lost his paternal grandfather to colorectal cancer. Graciously, that grandfather-ly role was filled in his life by his dad’s brother, Uncle Dick.

Just about everyone in today’s day has dealt with cancer in one way or another, but it seems like Atkins has hit it a little harder than most. In May of 2017, Uncle Dick passed away after a battle with stage-four prostate cancer.

“Losing him was definitely the worst, cancer related loss I’ve had,” Atkins said. “I had lost a couple great uncles and things but most people were older. I hadn’t known them as long or wasn’t old enough to really understand what was happening when they did pass away. But I lost (Uncle Dick) my senior year of undergrad. So that was kind of a big catalyst for me.”

Completing his undergraduate degree at Auburn University, Atkins is currently working on a second bachelor’s degree at Ole Miss, in exercise science, while applying to graduate school.

Team members for his national run are from all over the country, however he’s yet to meet any of them in person. For now, it’s just connecting over facetime and phone calls, until they will meet in mid-June for an orientation in San Francisco.

Atkins didn’t run track or cross country as a kid – mostly he was just involved with the band. Now, he’s embarking on a new mission, working with a monthly training plan to get himself up for the rigors of the true cross-country run.

His family plans to be there when you run into Boston in August, the end of a nearly two-month journey. Over the course of the run, Atkins and his team will bounce all around the country from San Francisco to Salt Lake City, from Sioux Falls and Chicago before finishing up running Cleveland to Buffalo and into Boston.

In addition to just training and running the team will be fundraising in support of the Ulman Foundation. Fundraising goes towards college scholarships, subsidized housing for families of patients and other support revolving around cancer treatment and reintegration into normal life.