Proud Larry’s to take a trip back to the 90s 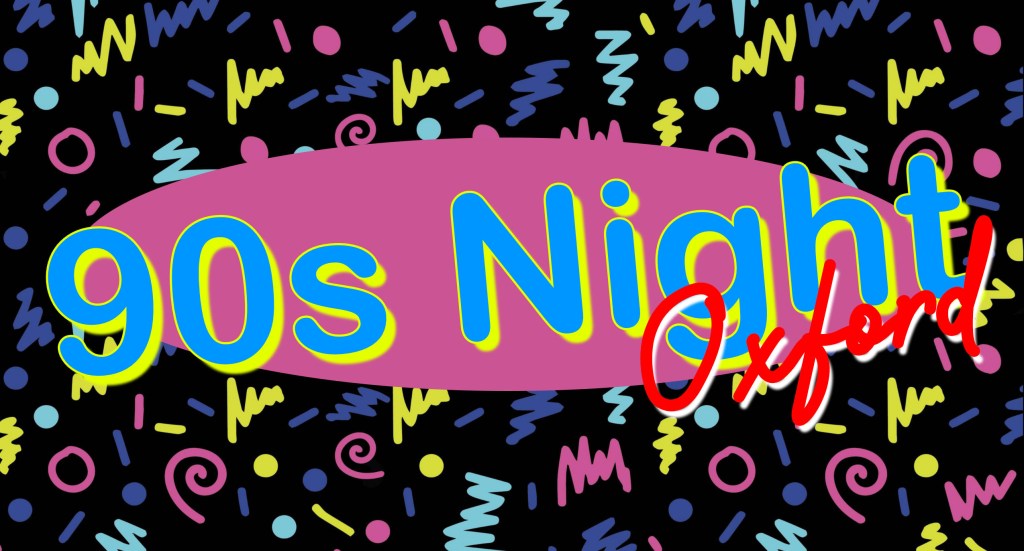 Dust off the acid washed jeans, flannel shirts and, yes, even those JNCOs hiding in the back of the closet. Proud Larry’s is hosting a 90s Night party tonight where nostalgia and teen angst will converge as a soundtrack of the decade plays overhead.

Brittain Thompson will host the event and has previously hosted themed nights at Proud Larry’s, such as Emo Night and most recently Punk Prom.

“One of the most exciting things about these events for myself is seeing just how much energy everyone in the crowd brings,” Thompson said. “We had crowd surfing at Emo Night and a full night of moshing at Punk Prom, so I really can’t wait to see what our 90s Night Oxford crowd brings us.”

Thompson used the band for his other two events, and their name has changed for each party. Limp Triscuit will play for two hours and will range from 90s pop music to the short-lived genera of alt-metal and everything in between.

“I know it’s cliché to say, but the crowds are what makes these events so amazing,” Thompson said. “The band is absurdly talented and has absolutely killed it every time, but the folks that fill up Proud Larry’s and scream the words back all night are what really make these events so special to us.”

Bop-It contest is set to occur between sets, and everyone planning to attend is encouraged to bring with them one of the more popular toys of the decades. Local comedian Denver Bridwell will do a small set and serve as host for the Bop-It contest.

This is the third event Thompson has thrown at Proud Larry’s and has plans for future events that will occur in the fall. As of now, Thompson has not scheduled any events for the summer.

The event starts at 9 p.m. and the price is $10 at the door. Advance tickets can be purchased online at Ticketfly.