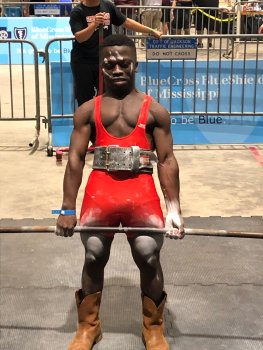 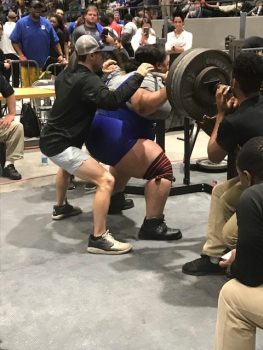 Traveling south to Jackson for the Mississippi state powerlifting meet over the weekend, powerlifters from Lafayette and Oxford high schools brought home now just hardware, but records in the process.

Oxford’s Madisyn Herron continued to not only out-lift just about everyone she’s seen this year, but to break records doing so. Winning gold in the 242-plus weight class, Herron set a new squat record of 565-pounds and a new bench press record of 225-pounds.

Keiona Harris of Oxford placed second in her 242-pound weight class, setting a bench press record of 190-pounds in the process.

For the Lafayette Commodores, 2019 was a repeat for Johnathan Elmore. After winning the state championship in the 114-pound weight class in 2018, Elmore took it up a level this year. Completing a 395-pound deadlift to finish things off, Elmore won gold this year in the 123-pound weight class.