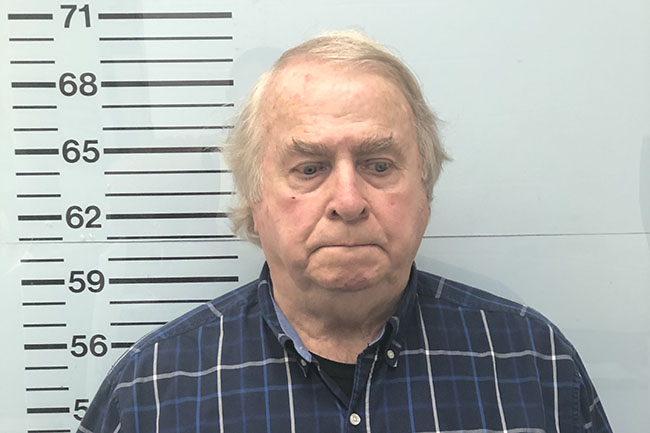 On April 6, officers with the Oxford Police Department responded to a call about a sexual assault. After interviewing the victim, investigators identified the suspect as Guy Turnbow (76) of Oxford.

A warrant for sexual battery was then issued for Turnbow’s arrest. On Tuesday, Turnbow was arrested and booked into the Lafayette County Detention Center. He was given a $20,000 bond by a Justice Court Judge.