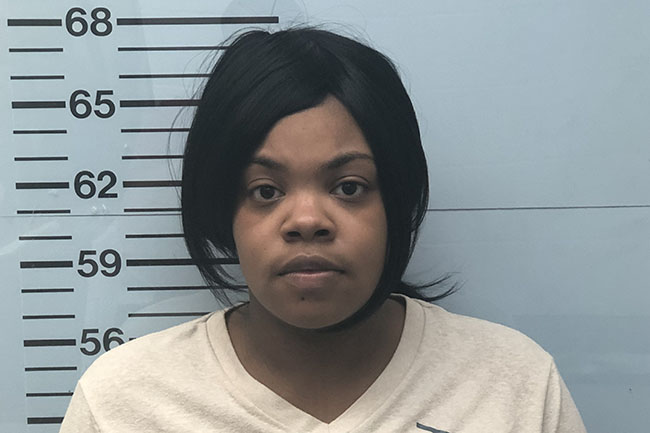 An Oxford woman was arrested on felony child abuse charges after the Oxford Police Department completed an investigation following a report of child abuse.

On April 5, investigators responded to Baptist Memorial Hospital-North Mississippi on a report of child abuse. The investigators learned that a child sustained suspicious injuries and was being transported to LaBonheur Children’s Hospital in Memphis. Investigators determined the child’s mother, Desirae Robinson (21), was the one responsible for the injuries.

Robinson was booked into the Lafayette County Detention Center and was given a $15,000 bond by a Justice Court Judge.