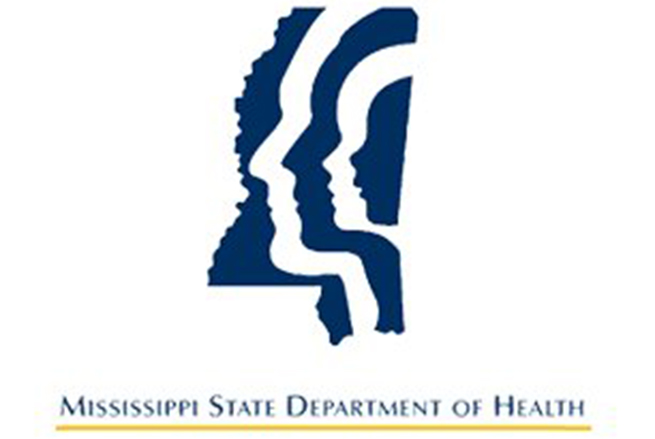 Mississippi experienced a measles scare earlier this month, according to the Department of Health. During a press conference on Friday, state health officials announced they were investigating a measles exposure from an out-of-state traveler.

The exposure happened in two separate locations in Hattiesburg from April 9-11.

“We are conducting a thorough investigation of the contacts we know this individual made during that time frame,” MSDH state health officer Dr. Thomas Dobbs said. “Measles is extremely contagious, with a 90 percent chance of infection from exposure if you are not protected. So far, we have not identified any cases in Mississippi, but please understand that you may have been exposed without knowing. Those who have not been vaccinated against measles need to take immediate precautions.”

On Tuesday, the Department of Health revealed the person made a third stop during the time frame, spending two hours (12 – 2 p.m.) at Turtle Creek Mall in Hattiesburg on April 10.

Despite a nationwide outbreak, Mississippi has not reported any cases of measles this year. Health officials said last week there have been 555 measles cases confirmed in the United States, on pace for the most in 25 years.

“The good news is that most Mississippians are protected against measles because of our strong immunization laws for school entry,” Dobbs said.

More than 99 percent of Mississippi school-aged children have received a complete dose of the measles, mumps and rubella (MMR) vaccine. Those who received both doses of the MMR series of vaccinations as a child are protected.

Measles is a respiratory disease of the lungs and breathing tubes that starts with a high fever. It is followed by a cough, runny noses and red eyes soon after. Between the third and seventh day of the illness, a rash of tiny red spots breaks out, beginning at the head and spreading to the rest of the body. Symptoms usually appear about 11 days after exposure with a range of 7 to 21 days.

The health department warns that if anyone was at either location during the specified dates and times, they could be potentially exposed to measles and should seek medical treatment.