Greer Holston re-integrating himself with the Ole Miss bullpen 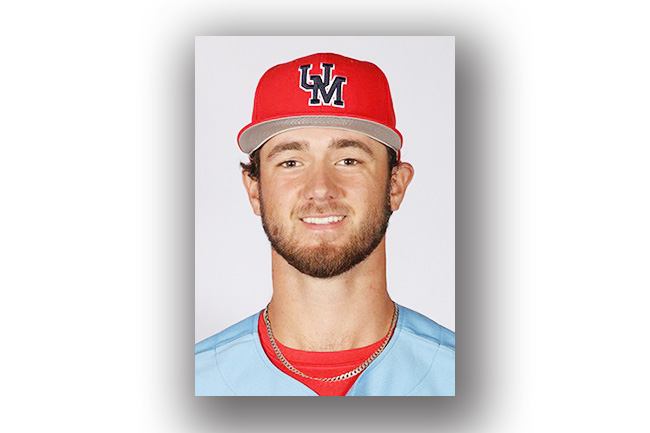 PEARL – The 2019 Governor’s Cup certainly didn’t go Ole Miss’ way, losing 8-1 to Mississippi State and dropping their fourth straight cup. However, there was at least one positive thing to draw from the trip to Pearl.

With the game seemingly out of hand in the ninth inning, Ole Miss brought in junior pitcher Greer Holston for his season debut.

Holston has been a cog in the Rebel bullpen since he stepped on foot as a freshman. In 2017 he made 17 appearances for Ole Miss, including eight starts. Last year as a sophomore, he made 24 relief appearances, tallying a 3.27 ERA over 33.0 innings.

However, Greer Holston was yet to pitch in 2019.

Never being officially diagnosed with an injury, Holston’s arm just didn’t feel great this year. It was said that his velocity was down as much as ten miles an hour. Yet on Tuesday night, he touched 90 a handful of times. He says in bullpen action he’s now going as high as 92 miles-an-hour.

“It was just this funk that I got in. Everybody experiences it at some point in their career. Mine just happened to be this year,” Holston said. “My arm just didn’t feel that great. Now I’m starting to feel better again and getting everything going.”

He described the feeling as a bit of dead arm. The dead arm led to bad mechanics and bad mechanics lead to the arm not feeling good again. The vicious cycle spiraling an into itself to the point that he wasn’t of use anymore despite neve being actually injured.

Getting back to the point where he’s now good to go again, he says the last six months have been hard. At times he lost belief, but he just had to stick with the plan and push through. There was never talk about Holston rushing back, and he hadn’t even made the travel roster until lately. Tuesday, he was told before the game that ‘this might be the night.’

The night it was. Holston wasn’t electric, by any means, in his season debut, but he was adequate and showed signs. Holston hit the first batter he faced and walked the second before putting the next three batters down in order to end the ninth inning.

“It was nice to get him out there. It’s not how you draw it up, to have his first appearance in this game, but we’re running out of games,” said head coach Mike Bianco. “He’s been throwing a lot of simulated games and has looked good. And I’m proud of him. After a little nerves to start, he settled in and was able to make some pitches. If we can get him back that will be a big addition.”