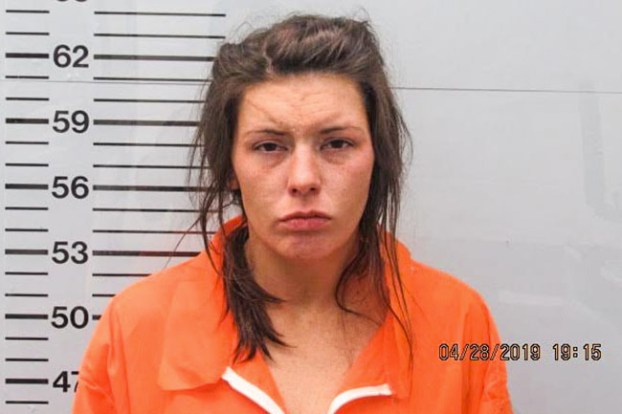 Stephanie Henry, 31, of Oxford, has been charged with manslaughter- culpable negligence for the death of her infant child. She was taken before a Justice Court Judge on Monday, April 29, 2019, and her bond was set at $250,000.

Arrest made in death of infant

The Oxford Police Department arrested a person in relation to the death of an infant early Sunday morning.

At approximately 4 a.m. on Sunday the OPD responded to 1101 Frontage Road for an unresponsive infant. When officers arrived they began CPR until emergency medical services arrived. The infant was taken to Baptist Memorial Hospital – North Mississippi where the infant was later pronounced deceased.

Investigators were called to the location and made the arrest. Stephanie Henry, 31 of Oxford, was charged with manslaughter- culpable negligence for the death of her infant. She was taken before a Justice Court Judge on Monday and her bond was set at $250,000, according to an Oxford Police Department press release.

It is still an ongoing investigation.

Earlier this month, Oxford High School’s journalism department once again solidified itself as the state’s top student newspaper. For the... read more