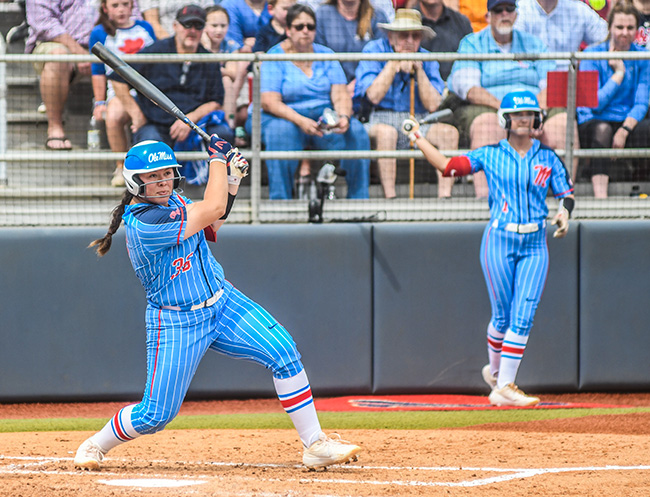 The Rebels took two of three games from Tennessee on the weekend, remaining the only team in the SEC to have not lost a single conference series to date. With the pair of wins, Ole Miss improves its overall record to 36-13 and now sits at third place in the SEC at 13-7. It’s a pretty spectacular feat for a team picked to finish last in the conference to start the year.

Coming off of the feat, the Rebel team actually will not be at home again for a while. They’ll finish out their regular season with a three-game stint at Georgia this weekend before traveling to College Station, Texas for the SEC tournament.

The next time they will be home is to, likely, host a regional in the NCAA Tournament.

Team fits for the six former Rebels selected in…