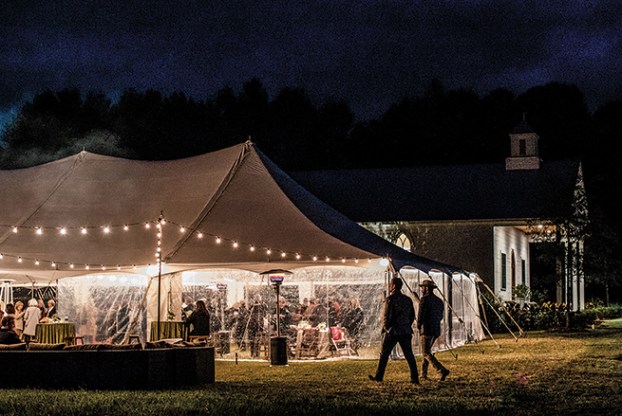 Conference on the Front Porch returns to Taylor

The Conference on the Front Porch will make its return to Taylor this fall and will take place on Sept. 26-27 at The Mill and Plein Air.  The slate of speakers were announced on Tuesday.

The conference is the country’s only one dedicated to celebrating significance of the front porch in society.

Mark Plotkin, head of the Amazon Conservation Team, will be the keynote speaker. Plotkin is acknowledged as one of the world’s foremost authorities on the Amazon, rainforests and the indigenous people of the region. He was named by the Smithsonian as one of the 35 people on the planet that matter, along with Bill Gates and Oprah Winfrey.

“This unique conference celebrates what the front porch stands for; community, interaction, a slower pace of life,” conference director Campbell McCool said. “There really is nothing in Mississippi like this two-day gathering.”

“We are thrilled with the lineup of speakers coming to the conference this year,” McCool said.

The two-day conference consists of lectures and presentations in the morning with tours in the afternoon and concluding with dinner, music and parties at night. Registration is $395 and includes six meals, all tours and parties. To register or for more information visit theconferenceonthefrontporch.com or call 662-234-3151.

When Vishwesh Bhatt heard his named called he was in a state of disbelief. This was not the Snackbar’s first... read more