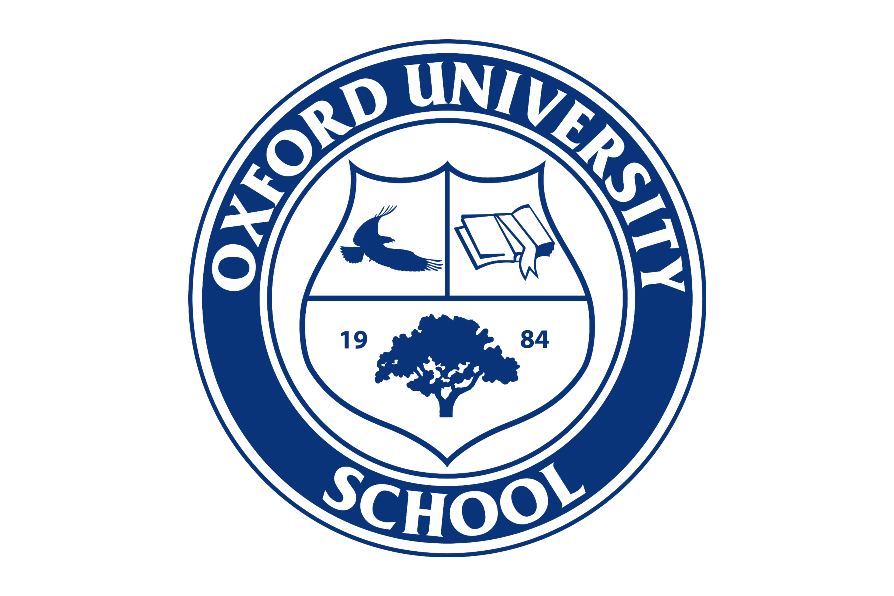 After breaking ground nearly a year ago to the day, construction of a new activity center at Oxford University School is back on track.

The Oxford Planning Commission approved a new site plan for the activity center and a retaining wall that will surround the OUS campus during their regular meeting on Monday.

The approval comes after OUS held a groundbreaking ceremony for the activity center project on May 11, 2018. Since then, the project has been at a standstill due to the city planning department needing a new site plan submitted. The original site plan was submitted in 2013.

“We had a little delay, but now it’s approved and ready to go,” architect and OUS Board member Corey Alger said. “The site plan was originally approved in 2013, so when we came back to re-approve it there was a whole new set of regulations. Those regulations are what caused for the general delay. We had to go back and re-engineer a lot of the site work to comply with the new regulations.”

The activity center measures approximately 12,000 square feet and will provide three additional classrooms, a kitchen, two restrooms, a multi-purpose area that also contains a stage and a storage area. The building will sit directly behind the school’s main building. In December, Alger was granted a building materials variance to allow for the activity center to be a metal building, but also contain a brick base that is approximately four feet high on all four sides.

Along with the new activity center, the school also had their request for a retaining wall granted. The wall will surround the activity center and wrap around a majority of the campus. The segmental block retaining wall will be located on the property line between the school’s property to the north and residential properties of The Grove of Grand Oaks, Phase III-A. The wall will not exceed six feet in height and the segment of the wall that is proposed along OUS Drive will not exceed four feet in height.