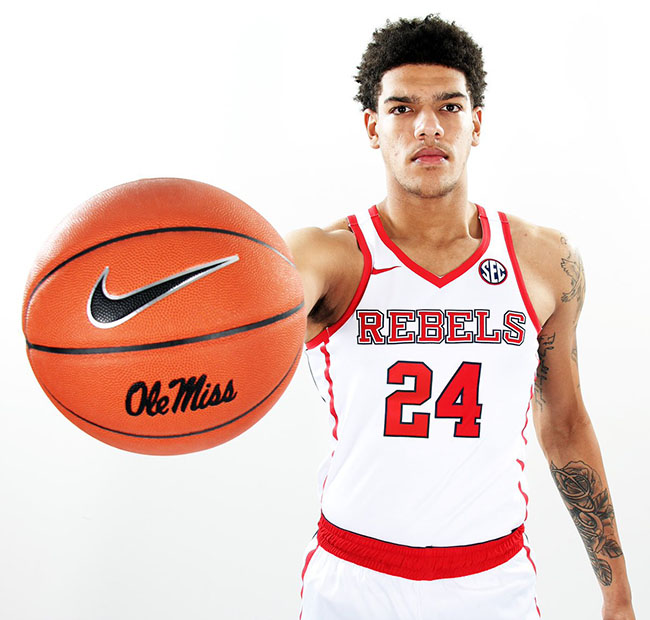 There’s been quite a few positives for the Rebels in the basketball recruiting front of late. But maybe too many positives for former Ole Miss commit Rodney Howard.

Rated as a three-star center, Howard announced this week that he has requested release from his signed letter of intent from Ole Miss. Howard, a South Carolina native, had originally committed to the Rebels back in May of 2018.

“I would like to thank the whole Ole Miss coaching staff for taking time out and recruiting me. But at this time, I have asked for my release from Ole Miss,” Howard said in a statement on Twitter. “I feel it is in my best interest that I pursue options that best fit me. I have the utmost respect for the coach staff, players and fans.”

The announcement comes on the heels of the Rebels getting a commitment from Khadim Sy earlier in the week. The school announced Sy’s signing on Wednesday. With Sy and Howard essentially playing overlapping positions, and with another 6-foot-9 forward signee in Sammy Hunter, Howard was becoming more of an excess of riches than a guy that would see minutes in the upcoming season.

With the loss of Howard, it’s still a really good Ole Miss recruiting class consisting of five players, a solid haul for Kermit Davis’ first full year on the recruiting trail. Howard originally held offers from Georgia, Florida Gulf Coast, and UAB among others. As first reported by Dan McDonald of Rivals.com. LSU, Pittsburgh, Wisconsin and Georgia are currently in pursuit of the former Rebel signee.