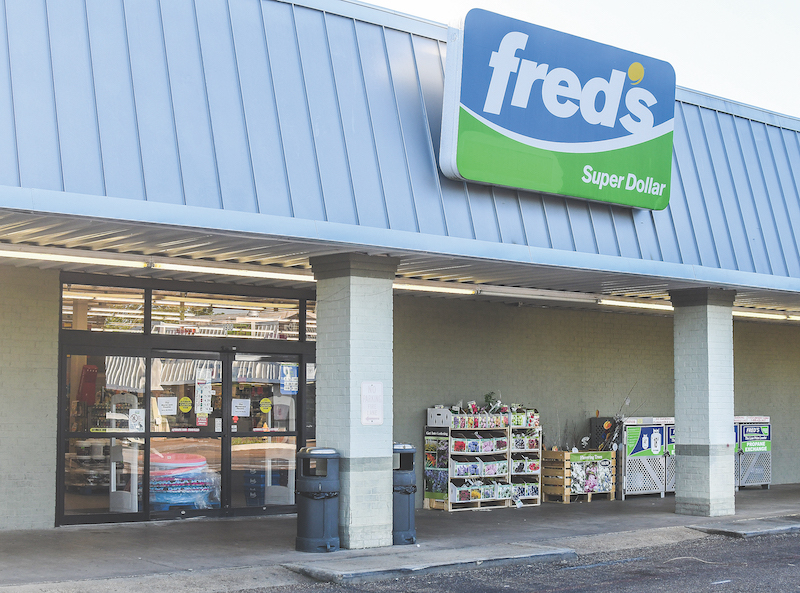 The Fred's store, in Oxford, Miss. on Friday, May 17, 2019, is one of over 100 the company announced on Thursday that it is closing. (Bruce Newman, Oxford Eagle)

Fred’s on University Avenue is among the 104 stores the Memphis-based discount chain will be closing in June.

According to a news release from the company, the impacted stores are “underperforming.” Liquidation sales began on Thursday, with other stores around the country remaining open. The impacted stores span across the South, in Texas, Louisiana, Mississippi, Tennessee, Alabama, Missouri and North and South Carolina.

“These additional store closures are a difficult but necessary step in the continued restructuring of Fred’s,” Joseph Anto, Fred’s Chief Executive Officer, said in the release.

The announcement follows an April decision from Fred’s to close more than 100 stores across the country. The April announcement included locations in Tupelo, Columbus, Aberdeen and West Point.

The Case for a Waffle House