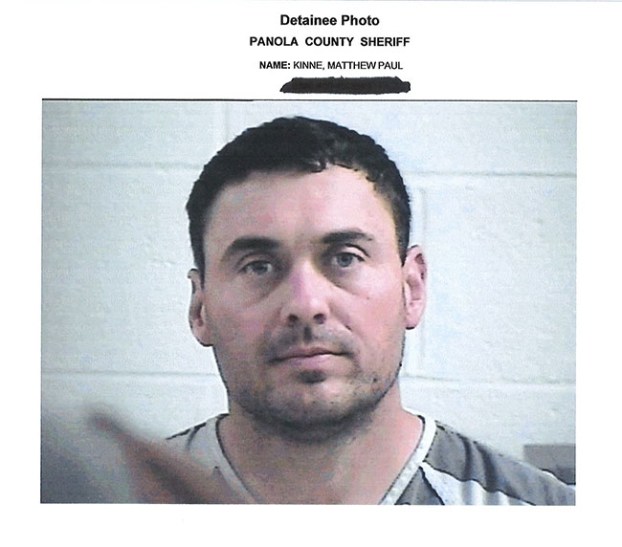 The Mississippi Bureau of Investigation has charged Oxford Police officer Matthew Kinne with murder in the death of Dominique Clayton. On Tuesday night, the order was signed by Circuit Court Judge Andrew Howorth, per a report by the Associated Press.

Kinne was arrested on Monday in connection with Clayton’s homicide investigation. Clayton’s son found her dead at their home by on Sunday afternoon.

Howorth set a Wednesday hearing to determine whether or not a law requiring probable cause to arrest a police officer applies to Kinne’s case. Per Mississippi law, a prosecutor is supposed to present evidence of probable cause before police officers, teachers and certain other people can be arrested for crimes committed while they are on duty.

The Associated Press reported Howorth’s order alleges Kinne was not on duty as a law enforcement officer during the time of Clayton’s accused killing. Howorth is expected to determine whether or not to set bail for Kinne.

Kinne remains in holding at the Panola County Jail.

Oxford Police chief: ‘We will not hide behind our badge’ in homicide investigation.

Oxford Police officer Matt Kinne is being held at the Panola County Jail in connection with the murder of Dominique... read more