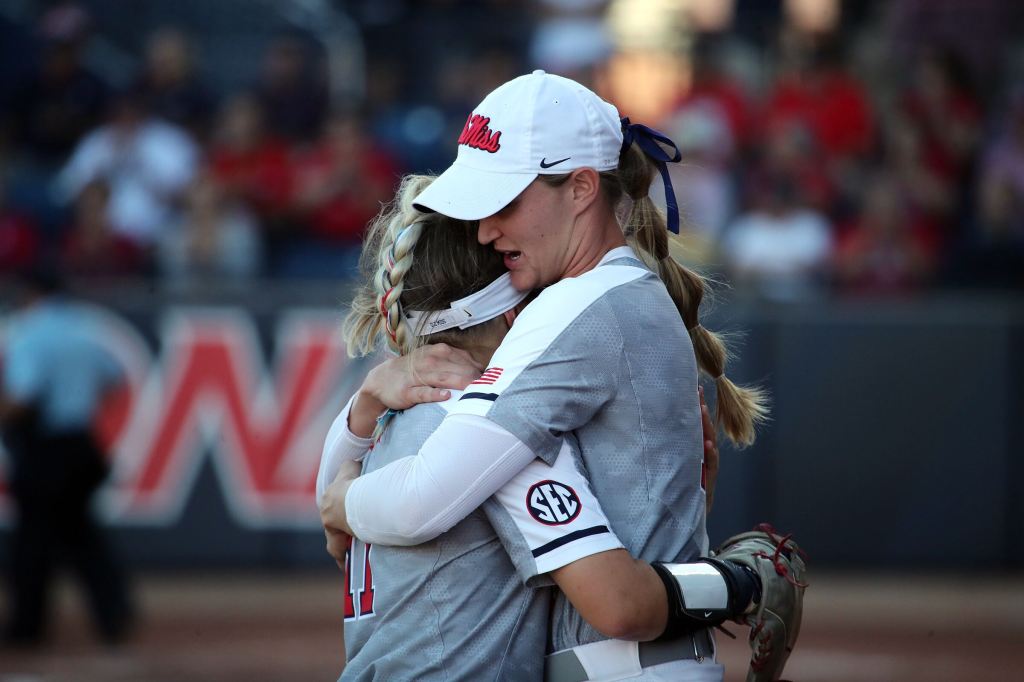 One of the finest seasons in the history of Ole Miss softball came to an end Saturday night as the No. 17 Rebels (41-20) fell 9-1 to No. 6 Arizona (47-12) in the Tucson Super Regional at Rita Hillenbrand Memorial Stadium.

The Rebels conclude the 2019 season at 41-20, the second most wins in program-history. Among the highlights of the year, the highest SEC finish ever (fifth) and the second NCAA Regional ever hosted at the Ole Miss Softball Complex.

After Arizona took an early lead with a Dejah Mulipola solo homer in the second, Autumn Gillespie responded with a third inning home run to left field, knotting the score at a run apiece.

The tie did not last for long as a couple of looping singles to the outfield fell in for the Wildcats, scoring three runs to put Ole Miss in a 4-1 hole.

Arizona tacked on a run in the fifth and four more in the seventh to put things out of reach. Ole Miss threatened to draw closer a few times throughout but couldn’t produce the clutch hit to drive runs home, sending the Wildcats to their 23rd Women’s College World Series.