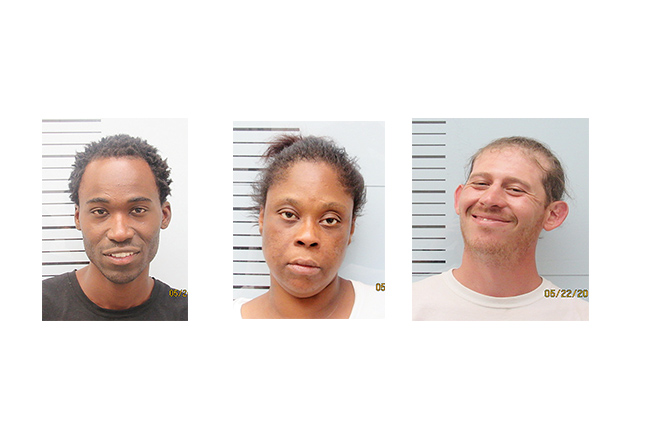 With the assistance of the Memphis Police Department and the United States Marshal Task Force, Antoine Kearney, 30, of Memphis was apprehended on May 22.

On April 24, OPD officers responded to a residence for an argument between family members. When the officers arrived, they learned a female juvenile was having a sexual relationship with Kearney. An arrest warrant for statutory rape was then issued for Kearney. He was transported back to Oxford and given a bond of $100,000 by a Justice Court Judge.

An Abbeville man was arrested for his fourth Driving Under the Influence offense last Tuesday.

On May 21, an OPD officer made a traffic stop for careless driving on College Hill Road. The officer then came in contact with Mitchell Parrish, 29, and suspected he was driving under the influence. A DUI investigation was conducted, and during the stop officers learned Parrish had at least three other DUI convictions on his record. Parrish was arrested and taken to the Lafayette County Detention Center, where he was charged with DUI 4th, careless driving, no insurance and an open container. A Justice Court Judge gave him a bond of $5,000.

A Water Valley woman was arrested earlier this month for shoplifting at a local grocery store. On May 16, OPD officers responded to Kroger for a reported shoplifting. They encountered Daphne Rogers, 39, who was attempting to flee the store. Rogers was apprehended and taken to the Lafayette County Detention Center and charged with felony shoplifting. A Justice Court Judge gave her a bond of $5,000.