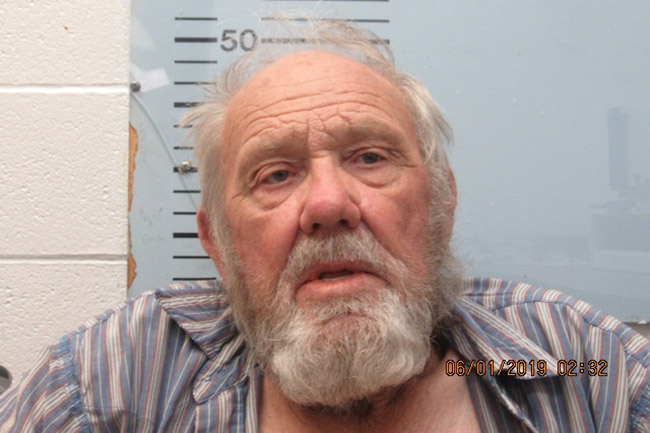 A woman is dead and a 76-year-old man is in custody following a domestic disturbance that turned deadly.

Deputies were dispatched to 433 County Road 371 in Lafayette County for a report of a domestic disturbance and gun shots fired at a home in the county around 1:30 p.m. on Friday and found a woman had been shot to death.

During Hester’s appearance at Justice Court on Monday he was officially charged with the murder of Lou Lou Hester. Bond was set at $200,000 and Hester is currently incarcerated at the Lafayette County Detention Center.

Oxford’s Board of Aldermen to consider Oxford police officers’…