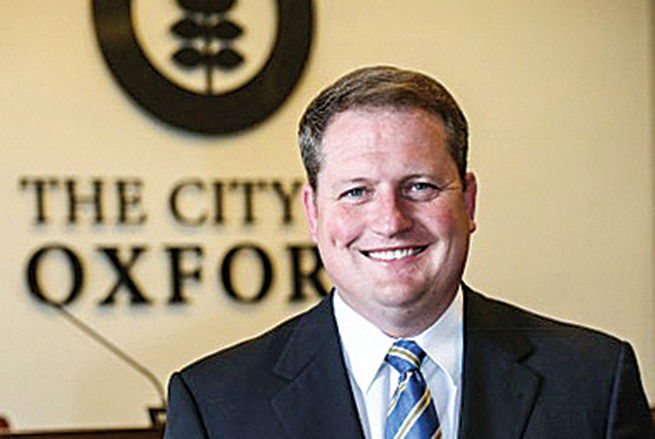 During their regular meeting on Tuesday, the Oxford Board of Aldermen elected a successor to the late Ulysses ‘Coach’ Howell, who served as the city’s pro-tem for over two decades.

Jason Bailey, Ward VI Alderman, was nominated and unanimously approved to become the next Mayor pro–tem. Alderwoman Janice Antonow made the nomination and Alderman John Morgan seconded the motion.

Along with serving as Mayor pro–tem on the Board, Bailey will also assume the duties as chairman of Oxford’s Reserve and Trust Fund Committee. Howell served in that role at the time of his passing. Bailey is also a member of the committee.

“I think the best person for this job has been with the Reserve and Trust Fund Committee and can step right into the chairmanship,” Antonow said. “I think ‘Coach’ would be proud to have you take his place.”

The need for a new pro-tem comes nearly a month after the sudden passing of Howell due a massive stroke he suffered on May 10. He passed away from complications due to the stroke a day later. There will be a special election held to fill the vacant Ward IV seat on July 2.