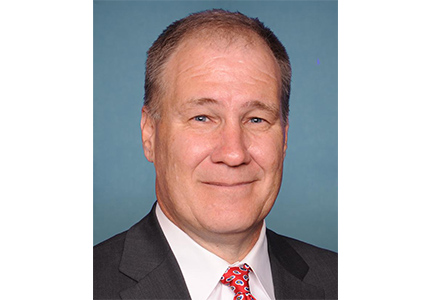 During their meeting on June 4, the Oxford Board of Aldermen approved a request to allow one of Mississippi’s U.S. Representatives to use an office in City Hall.

Trent Kelly, a Representative for Mississippi’s 1st congressional district, will have an office in Oxford in order to better serve his constituents.

Kelly sent a letter to the Board requesting approval and stated the reasons for wanting an office at City Hall. The Board also agreed to the Memorandum of Understanding that accompanied the letter.

“Being the third fastest growing municipality in the state, Oxford is poised to enjoy future growth. With this growth, obstacles will arise that will require attention on the local, state and federal level, and it is our intent to assist the City of Oxford in facilitating that growth,” Kelly’s letter read. “The proposed location in Oxford would also help us provide a more available Congressional office not only to the City of Oxford but to the local entities and constituents in the Lafayette County area.”

The Board did not have any reservations regarding Kelly’s request, but Alderwoman Janice Antenow felt it should not be an exclusive agreement, stating the office should be available to government officials at all levels. With Kelly being the only Congressman making the request at the time, the Board approved the request as it was presented to them. It passed with a five to one vote. Antonow was the dissenting vote.

The office will be available to Kelly free of charge, but any additional amenities or utilities such as Internet or a telephone will be his office’s responsibility. The office will be located on the lower level of City Hall.