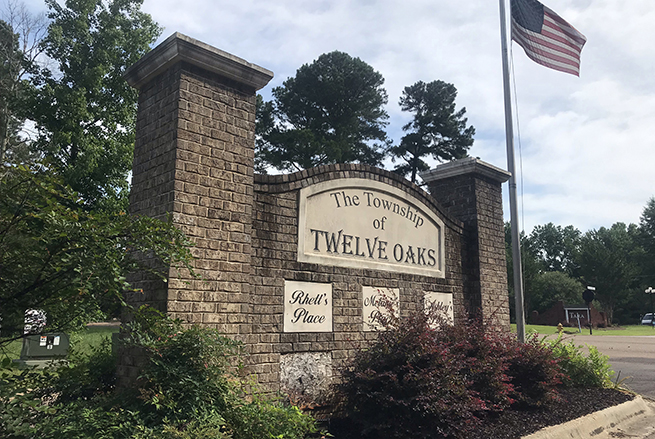 Residents of the Twelve Oaks subdivision have been dealing with sewer issues over the past several years, but those headaches could soon vanish.

The Lafayette County Board of Supervisors approved a recommendation to require a sewer upgrade in the subdivision via a letter written by Twelve Oaks Estates and Utility Company’s owner, Billy Westbrook.

The issues that have plagued the residents on Bonnie Blue Drive have included an incident in 2017 where homeowners were without the use of their bathrooms for several days at different periods. Another incident happened in 2015 and both resulted in sewage water coming out onto the street through a manhole. Lafayette County building official Joel Hollowell said they have received complaints from residents of the subdivision dating back to 2015.

“Obviously that creates a hazardous situation for the health, safety and welfare of the residents,” Hollowell told the supervisors during Monday’s regular meeting.

To try and determine the root cause of the issue, a camera was fed into the sewer line, where a sag in the main line was discovered as the cause of a backup. Westbrook informed Hollowell he had a plan to fix the issue, but would create an inconvenience for residents living on Bonnie Blue Drive. Hollowell told the Board that some homeowners might not be able to use their own driveways.

The fix could be costly for the Twelve Oaks developer. The supervisors also had to require Westbrook to fix the issue and make improvements, per a regulation regarding raising utility rates with the Public Service Commission. The requirement had to be made by the Board before Westbrook could speak to the PSC about a rate increase to pay for the improvements. During Monday’s discussion, a number was not provided regarding the rate hike.

“I know it’s been a major inconvenience to the property owners on Bonnie Blue (Drive) and at the same time, it’s going to be a huge financial burden on the developer,” District 3 supervisor David Rikard said during the meeting. “So I’m glad we’re taking the steps to correct that problem.”

Rikard made the motion to approve the upgrade.