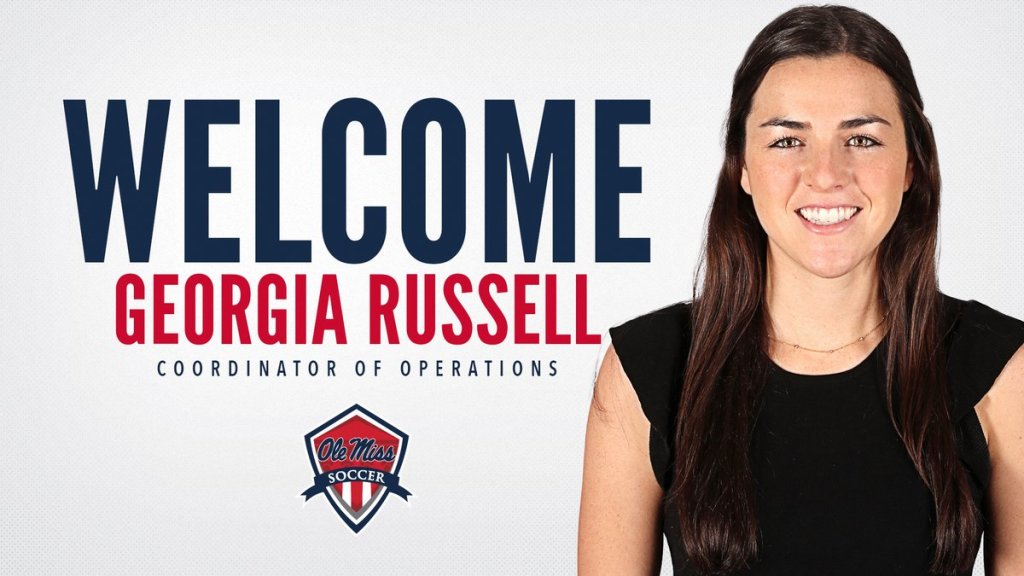 Rebel soccer coach Matt Mott is going back into his past to fill some holes in the Ole Miss soccer staff.

On Wednesday, Mott announced the return of former Rebel defender and midfielder Georgia Russell to his staff as the team’s Coordinator of Operations.

“I am thrilled to be adding Georgia to our staff,” Mott said. “She was a great student-athlete at Ole Miss and she knows our program as well as anyone. Also, her time as an accountant and time she spent with the Ole Miss Athletic Foundation will help prepare her for her new role as our Coordinator of Operations. It is always great to bring a former Rebel back to the program!”

Russell played five seasons for the Rebels, from being a redshirt freshman in 2012, to her graduation in 2016. She appeared in 71 matches, getting 24 starts during her time on the field. Playing both defense and in the midfield over her time in Oxford, she finished her career with two goals and two more assists.

Having served since 2016 as an accountant with the Ole Miss Athletics Foundation, Russell will move across campus to her new offices at the Gillom Center.

“I am so excited to be back with Ole Miss soccer,” Russell said. “It is a dream come true for me to once again be involved with this program that I love so much. I had such a great experience during my time as an Ole Miss Rebel, and I look forward to helping create that for our current and future student-athletes.”