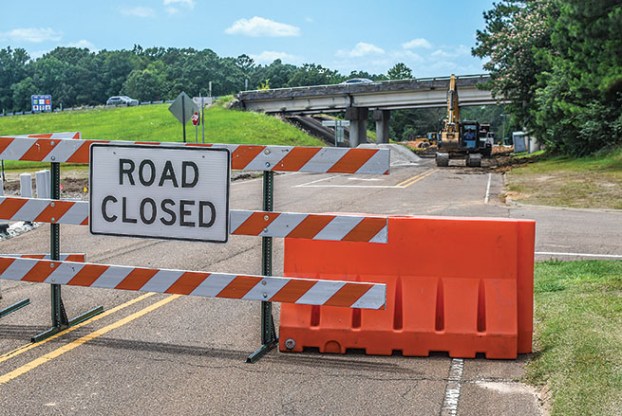 The Special Election to fill the Ward 4 alderman seat is on Tuesday, but voters might have a difficult time getting to the voting precinct.

Construction of the new roundabout at the Sisk Avenue-Highway 7 interchange began earlier this month, but will still be ongoing when Ward 4 voters need to get to the Oxford Conference Center. The City of Oxford sent out information on how to get to the conference center with as little hassle as possible on July 2.

Voters will need to use North Lamar Boulevard or Bramlett Boulevard and Park Drive as an alternate route to Highway 30, and then use the Ed Perry Boulevard frontage road to reach the conference center, which is located on Sisk Avenue.

Northbound ramps are still open and will remain open on Tuesday for voters coming from University Avenue to access Sisk Avenue, but drivers need to be cautious as they drive through the work zone.

The special election will take place from 7 a.m. to 7 p.m. Kesha Howell-Atkinson and Arnold Pegues are running to fill the seat that became vacant in May. Ulysses ‘Coach’ Howell passed away suddenly on May 11 after suffering a major stroke on May 10. He served as the Ward 4 alderman for 26 years before his passing.

Howell-Atkinson is the daughter of Howell, and Pegues is running for the second time in the last six years. He ran against Howell in 2013.

With family, friends and supporters in attendance, 44 people took the first step to getting their lives back on track... read more