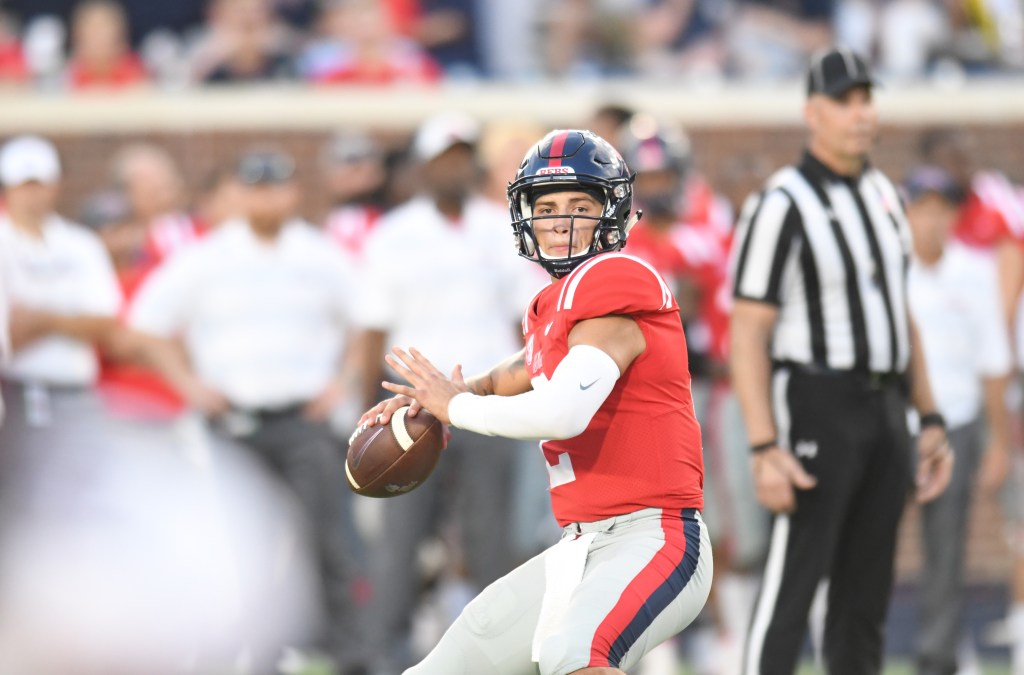 If their projections are accurate, things don’t look great for Ole Miss in 2019.

The projected win total for the Rebels this season, according to Vegas casinos, is five. That five-win total spots Ole Miss in a tie for last with Vanderbilt. If one factors in that Ole Miss is -114 to go over five wins and Vanderbilt is -136, the desert projects the Rebels as the worst football team in the Southeastern Conference.

For those who want to dismiss the win totals as silly projections made from those outside the Rebel program, consider the following: The totals have been wildly accurate in the Matt Luke Era. Ole Miss’s win total in 2017 was set at 5.5. They won six games. In 2018, the team’s total sat at six. They won five games. There’s a reason these casinos stay afloat. They hire expert mathematicians to run algorithms on all this data – Vegas always wins in the long haul.

Looking at the totals and Ole Miss’s schedule, there’s a path to the “magic six” number that also represents bowl game eligibility. But it won’t be easy. The non-conference schedule consists of Memphis (win total of 9) and California (win total of 6). Obviously, a lot of this is relative. Memphis’s total is the same as LSU’s because they play in the American Athletic Conference. California plays in the Pac12, but football out West just doesn’t have the depth of a conference like the SEC.

Speaking of the conference, it’s as good as it’s ever been. Both Alabama and Georgia (at 11) are in the top-three of the win total numbers, trailing only Clemson’s 11.5. Six of top 13 schools most likely to win the national championship, according to betting numbers, are from the SEC. Those schools are Alabama (the co-favorite with Clemson), Georgia, LSU, Auburn, Florida and Texas A&M. Ole Miss plays all of those six except Florida.

It might not look pretty, but this team is as much of an unknown as any in college football. However, there is some good news for Ole Miss fans. Despite their 8.5 win total, Mississippi State is 120/1 to win the national championship.