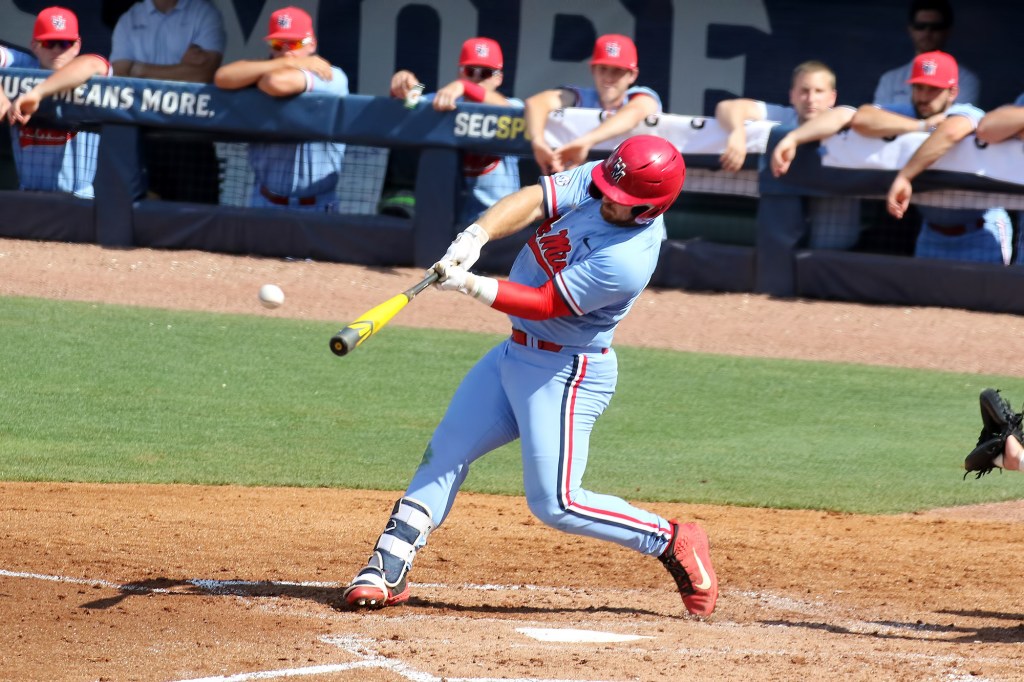 After just four days in the Arizona League, Thomas Dillard is taking his next step in professional baseball.

The Milwaukee Brewers promoted Dillard on Monday from the Rookie League AZL Brewers in Phoenix to their single-A affiliate, the Wisconsin Timber Rattlers.

It took Dillard just four games in Arizona to put enough of his stamp on the organization to get the call up to the next level. In those four games, Dillard hit 5 for 18 (.278), but showed tremendous power in the process. Of his five hits, three went for doubles and another was a home run.

Dillard isn’t the only Rebel to have already been promoted in short time since signing their major league deals. The Houston Astros promoted Grae Kessinger to their single-A affiliate late last week.

The Brewers’ fifth-round selection out of Ole Miss, Dillard is being used differently by Milwaukee. He was the Ole Miss emergency catcher for much of the season, but played exclusively in left field. Regardless, the Brewers drafted Thomas Dillard as a catcher and he is listed on their rosters as such.

In his first game at the single-A level on Tuesday, Dillard went 0 for 4.