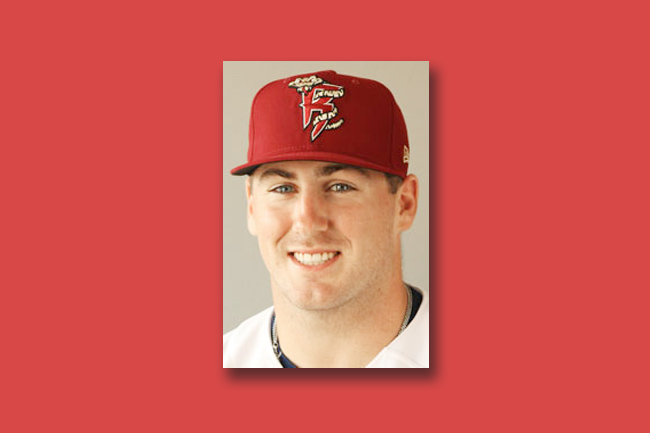 On Monday, Dillard was named Midwest League Player of the Week for his performance with the Brewers’ single-A affiliate, the Wisconsin Timber Rattlers.

Over the week of July 22 through 28, Dillard hit a blistering .350 with an on-base percentage of .462 and a slugging percentage of .900. The week contained three homers and two doubles and seven runs batted in. Minor league pitchers really haven’t been able to slow down the Ole Miss power hitter, and now catcher, Thomas Dillard.

After being drafted in the fifth round, it took Dillard just four games in the Rookie League before being promoted up to the Timber Rattlers by the organization.

It took him a minute to get caught up to speed with the single-A team – he’s hitting just .207 in his 18 games since being promoted – but is really turning it on as of late. If Dillard can keep up his progression, he’ll make a great case for himself to, at the bare minimum, start the 2020 season with the Brewers double-A affiliate.

The Timber Rattlers have nearly two more months left in their regular season, one that ends with a series against the Quad Cities River Bandits, the Astros affiliate Grae Kessinger is currently playing for.