Lawyer of man claiming to have been “brutally beaten” asking City of Water Valley, Yalobusha County for $1M 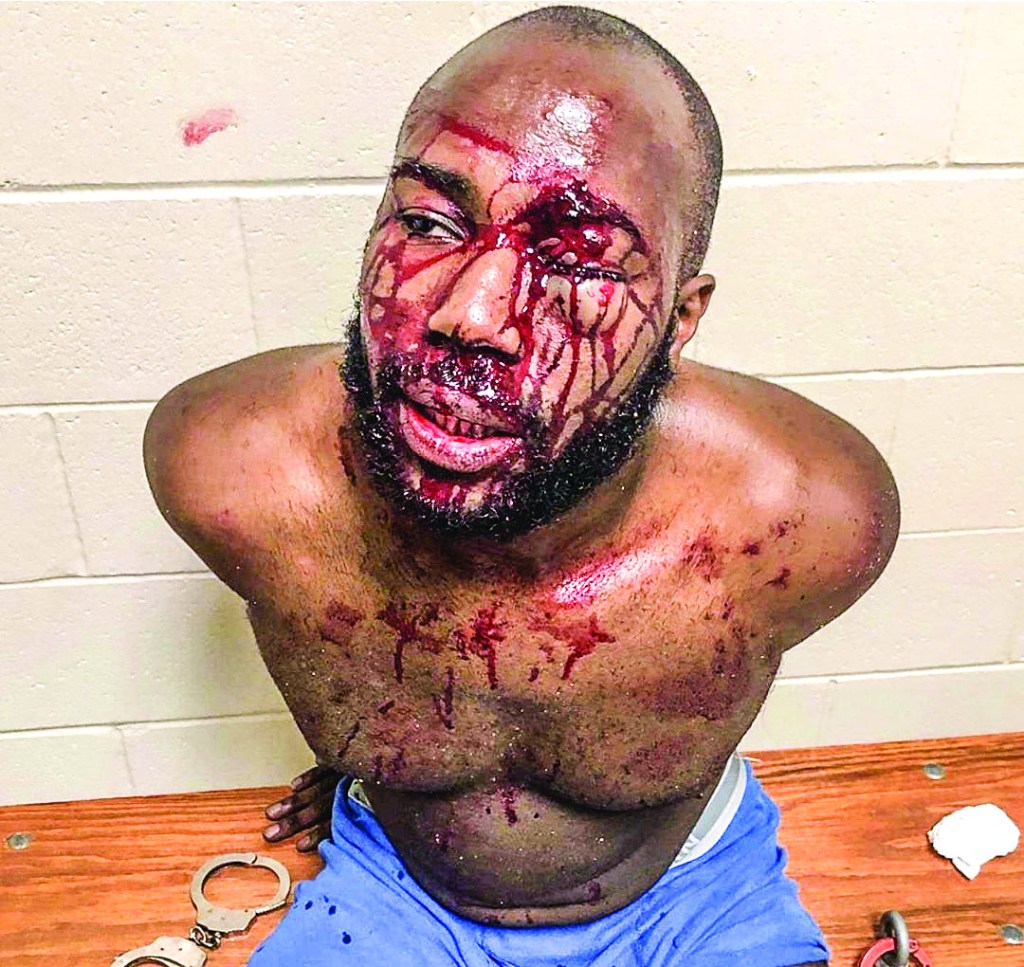 The attorney for a man who claims he was assaulted during a traffic stop in Water Valley earlier this month is asking for $1 million for his client.

Carlos Moore filed a Notice of Claim with Yalobusha County, the City of Water Valley, the Water Valley Police Department and the Yalobusha County Sheriff’s Department on Wednesday. Moore, an attorney with The Cochran Firm-Mississippi Delta division, is asking on behalf of Davidtron Logan, who claimed police officers and sheriff deputies beat him during a roadblock stop on July 18.

In the claim, it is alleged that Logan was stopped at a roadblock when deputies noticed he was driving with a suspended license and asked him to pull over and exit the vehicle. When Logan exited the vehicle, multiple officers approached him from the sheriffs and police departments. The officers assumed Logan would run away, so they attacked him and started to “brutally” beat Logan with their flashlights, per the letter.

“The Defendant Officers/Deputies pushed, choked, punched and struck Mr. Logan repeatedly while he was unarmed and in handcuffs,” The letter read. “After they beat Mr. Logan, they took him to the Water Valley Police Department, where he was brutalized more with the use of tasers.”

Under the Mississippi Public Records Act, Moore is also requesting the opportunity to inspect or obtain copies of all video footage, including footage from body cameras, dashboard cameras, as well as the incident reports and all audio recordings from the incident, letters regarding evidence preservation sent to Humphreys, King and the Mississippi Bureau of Narcotics stated.

Moore’s letter continues to claim that, once officers noticed, “how badly Mr. Logan was beaten” they called for an ambulance to take him to the hospital for medical attention. When the ambulance arrived the EMTs cleaned up Logan as much as they could “since the taser was still launched in Mr. Logan’s back.” At this point the officer who tased Logan had not arrived to the police station, according the letter. Moore states his client was never mirandized at any time during the incident.

Logan was transported to Baptist Memorial Hospital-North Mississippi, but was rushed to The Med in Memphis, where is currently located. The letter states Logan’s eyes are swollen shut because of three fractures he sustained in his face and Moore claims Logan will have “double vision for the rest of his life.”

“My client suffered and continues to suffer monetary losses from the injuries sustained including mental and emotional pain and anguish,” the letter said. “My client hereby demands $1,000,000 from Yalobusha County, Sheriff Humphreys, City of Water Valley, Police Chief King, Officers Tommy West, Dustin “Doe” and Officer/Deputy Does for both compensatory and punitive damages.”

Logan was charged with driving with a suspended license, resisting arrest, simple assault on a law enforcement officer and possession of a controlled substance. Assistant District Attorney Steve Jubera spoke with the Water Valley Police Department on Tuesday and also visited the scene where the alleged assault took place. Jubera told the EAGLE a police officer and two sheriff deputies were assaulted during the incident. After speaking with WVPD, it was determined to not add any more charges to the ones already assessed to Logan. Jubera said the case will be presented to a Grand Jury, who will decide whether to indict Logan or not, possibly in September.