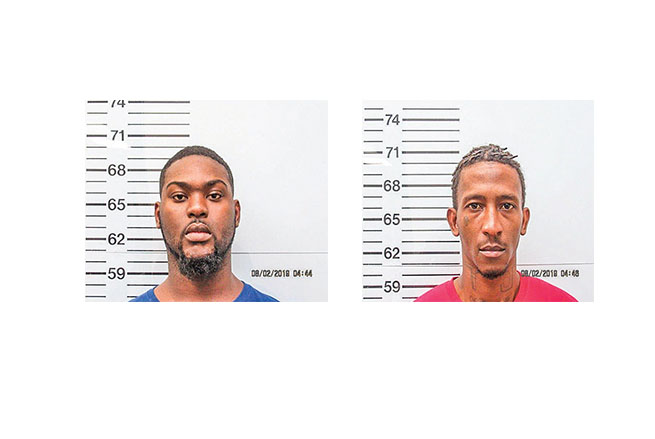 An Abbeville man is facing a felony charge for allegedly stealing from a public library.

On August 1 officers with the Oxford Police Department took a report from the Lafayette County and Oxford Public Library claiming money was missing from their safe. After watching surveillance footage, investigators determined the suspect was Joshua Flemons, 28, of Abbeville. On Aug. 2, Flemons was arrested and taken to the Lafayette County Detention Center where he was booked for commercial burglary and given a bond of $5,000 by a Justice Court Judge.

An officer with OPD stopped a vehicle on University Avenue on Aug. 1 for having only one headlight operational. The officer made contact with Johnnie Ray Sims, 60 of Oxford, and suspected him of being under the influence. The officer initiated a DUI investigation on Sims and learned he had at least three previous DUI convictions. Sims was arrested and taken to the Lafayette County Detention Center where he was booked for DUI 4th, one headlight, no driver’s license and no insurance. A Justice Court Judge issued Sims a bond of $10,000.