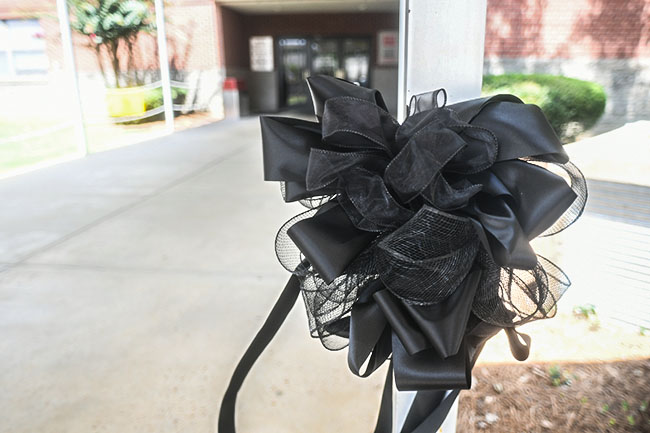 More details have emerged regarding the death of a Lafayette High School student last week.

On Monday, the Lafayette County School District announced the passing of Isaiah Middleton, a junior at LHS. Middleton, a Harmontown native, was involved in what is now being described as a two-car accident that took his life on Thursday in Panola County.

John Still, an investigator and accident reconstructionist with the Panola County Sheriff’s Office, provided The EAGLE with more information on Tuesday about the accident, but noted it is still an active investigation. The collision occurred near the intersection of Smart Road and Mississippi Highway 310, about 10 miles west of Harmontown.

Middleton was driving a 2003 Chevrolet Trailblazer, which overturned, and was ejected from the vehicle when he collided with Aubrey Ladrell Mosley, who was identified as the driver of the second vehicle. Mosley was not injured, but Middleton was pronounced dead at the scene. It was not determined if either driver was wearing a seatbelt or not at this point of the investigation.

Still said that officers with PCSO are still investigating to determine whose vehicle collided with whom. A preliminary investigation determined there was no evidence alcohol was a factor in the accident, but toxicology tests were conducted and results are pending.