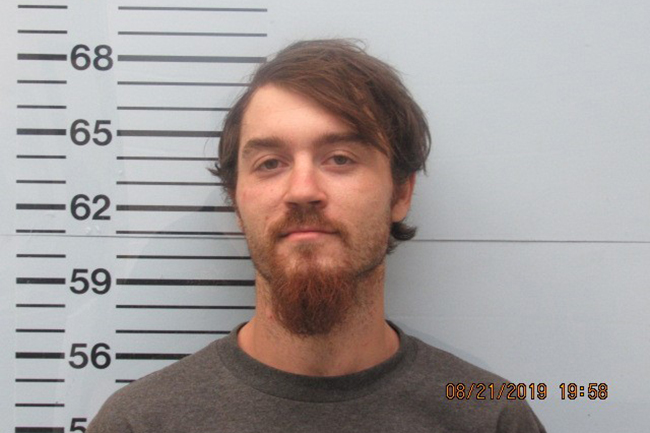 A call from a concerned citizen led to the arrest of an Abbeville man, who is now facing multiple charges of auto burglary.

On Wednesday, officers with the Oxford Police Department were notified of a suspicious male breaking into a truck at Taylor Cottages around 6:2o a.m. Officers responded to the scene quickly and found Joey Williams, 26, inside the truck. Williams was detained without incident.

During the initial investigation, it was discovered that at least five vehicles had been burglarized in the complex. Officers located all of the stolen property and returned the items to their respective owners.

Williams was taken to the Lafayette County Detention Center and booked on five counts of auto burglary. He was given a bond of $100,000 by a Justice Court Judge, and a hold was placed on Williams by the District Attorney’s office for previous felony charges.