Poll machine not counting Waller votes out for repairs 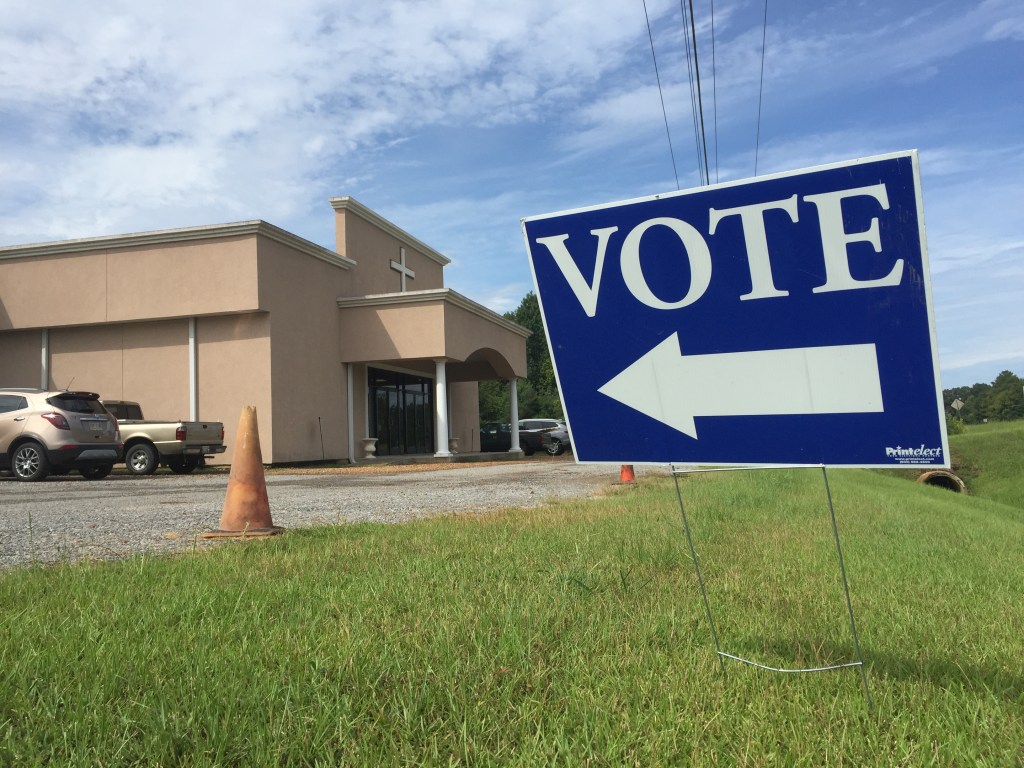 A malfunctioning poll machine in Lafayette County District 4 has been removed from service, pending repairs, after a voter noticed his vote for Republican Candidate Bill Waller, Jr. was being overridden, with a vote for Tate Reeves taking its place.

In the early hours of voting in the runoffs for the Mississippi primary elections, Lafayette County resident Ethan Peterson took to Facebook to post a video of the malfunction.

“Regardless of who you vote for, make sure you’re casting your vote correctly,” Peterson’s post read. “… I ended up tapping the ‘X’ to get it to clear, then I was able to cast my vote for Waller, Jr.”

Peterson alerted election officials to the issue. The poll machine, which was one of two at the precinct located at Oasis Church off Highway 6 West, has since been removed from service, pending repairs, according to Circuit Clerk Baretta Mosley.

“When they transport the machines to the polling places, if they get jostled even a little bit, it will mess up the calibration,” Mosley said. “That machine is out of service and a technician was out (Tuesday morning) to fix it).”

While she understood everyone’s concerns, and said her office had received several calls regarding the issue, Mosley said she wanted voters to know everything that could be done, was being done to correct the problem. She also noted that the electronic machine was working fine in a test run on Friday.

“We’re on it like a chicken on a june bug,” Mosley said.

Those who experience issues with polling machines are encouraged to call the Election Hotline at 1-800-829-6786.