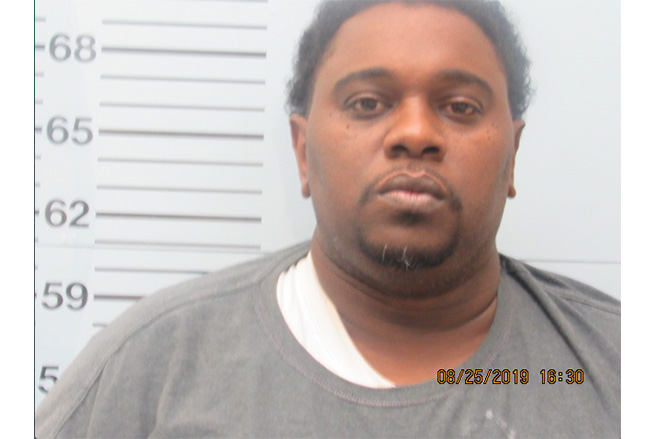 On January 24, 2018, officers with the Oxford Police Department responded to Cannon Nissan for a report of a burglary that had occurred during the night. During the investigation, the suspect was identified as Viente Ivy, 41, who had broken into the dealership on three separate occasions. Ivy also used the company’s credit card four separate times, resulting in a loss of approximately $10,273.66.

Ivy was arrested in Chicago on Aug. 19 and was subsequently transported back to Oxford and booked into the Lafayette County Detention Center. A Justice Court Judge issued Ivy a bond of $100,000.