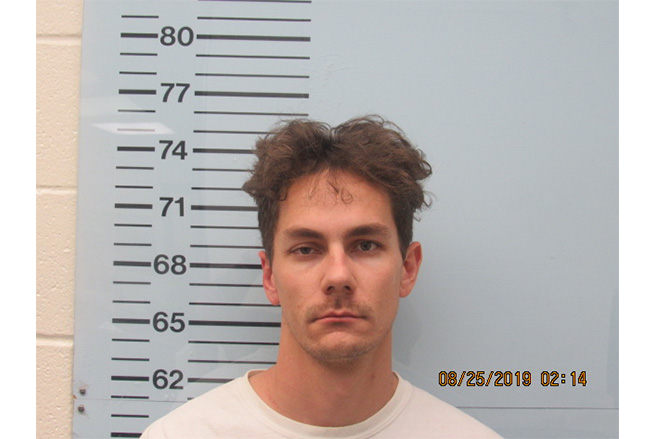 An Oxford man is facing aggravated assault charges after allegedly strangling someone.

Officers with the Oxford Police Department took a report of an aggravated domestic assault, in which the victim was strangled by the suspect, who was identified as Tyler Lopez, 24.

Investigators arrested Lopez on the assault charge and transported him to the Lafayette County Detention Center. A Justice Court Judge issued Lopez a bond of $10,000.