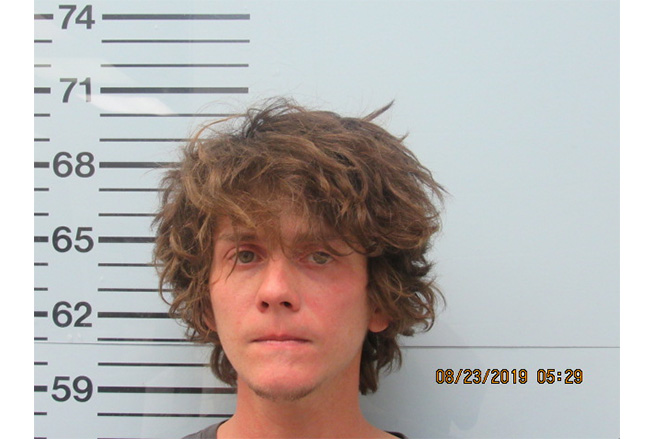 On Aug. 12, officers with the Oxford Police Department took a report of a grand larceny that occurred at Bad Eddy’s Hobbies and Collectibles. The victim reported that the items missing were approximately $3,000 in value, and during the investigation the suspect was identified as Christopher Christian, 32.

Christian was arrested by OPD officers on Aug. 22 on the grand larceny warrant and transported him to the Lafayette County Detention Center. A Justice Court Judge gave Christian a bond of $2,500.