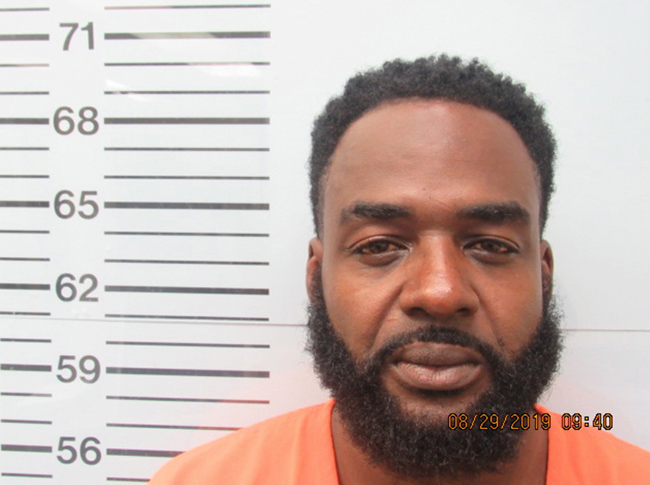 On Aug. 23, officers with the Oxford Police department took a report of a vehicle that had been damaged. The reporting party stated that Michael Miller, 39 of Batesville, kicked his vehicle causing damages totaling more than $1,000.

Miller was arrested on Aug. 28 for felony mischief and taken to the Lafayette County Detention Center, where he was given a bond of $2,500 by a Justice Court Judge.