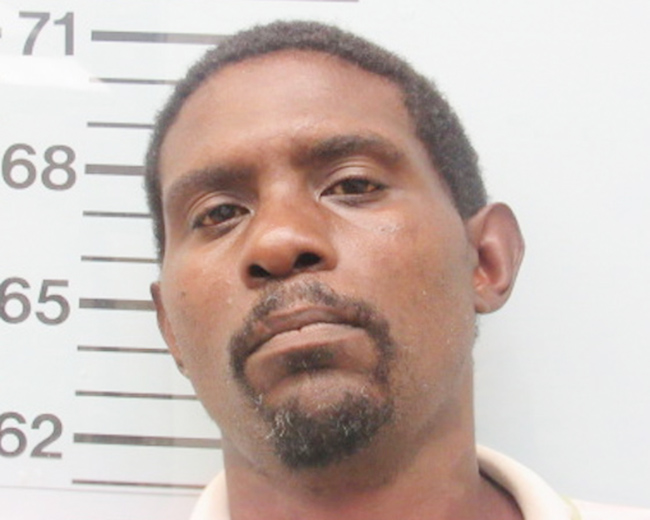 An Oxford man is facing a commercial burglary charge after allegedly robbing a storage unit.

On Aug. 24, officers with the Oxford Police Department took a burglary report from a storage unit location on Anderson Road. Video footage from the storage unit complex led to the identification of the suspect.

A warrant was issued for Derrick Bowen, 38 of Oxford, for commercial burglary on Aug. 29 and OPD officers were able to locate and arrest Bowen on the same day. Bowen was transported to the Lafayette County Detention Center and was given a bond of $10,000 by a Circuit Court Judge.