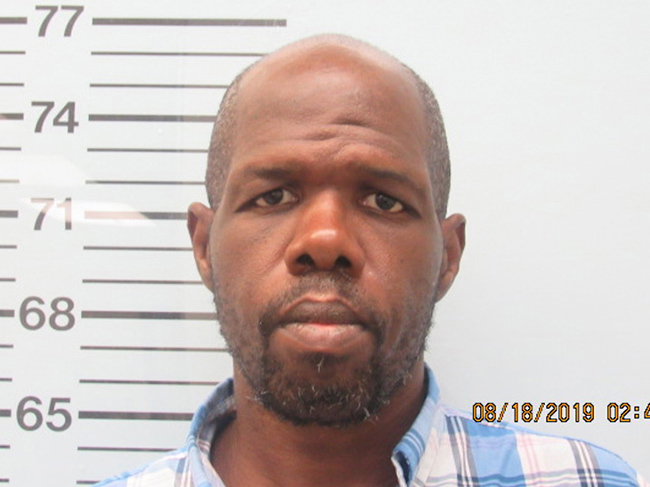 On Aug. 29, officers with the Oxford Police Department took a report of an item being stolen from Napa Auto Parts.

The item stolen was valued at $1,200. Officers identified the suspect from security video as Timothy Hayslett, 43 of Oxford. A warrant for felony shoplifting was issued, and agents with the Mississippi Department of Corrections were able to arrest Hayslett later that same day.

Hayslett was taken to the Lafayette County Detention Center and issued a bond of $2,500 by a Justice Court Judge. A hold was placed on Hayslett by the MDOC for a probation violation.