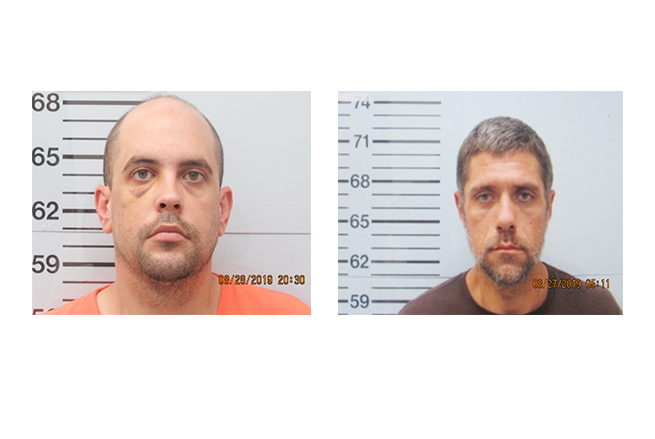 An Oxford and Abbeville man are both facing grand larceny charges after allegedly stealing, and abandoning, a motorcycle.

On Aug. 23, officers with the Oxford Police Department received a call about a motorcycle on the side of Anderson Road with no one around it. Officers later discovered the motorcycle had been stolen from a nearby apartment complex.

During the investigation, detectives learned the suspects were William Johnson, 29 of Oxford, and William Yourn, 37 of Abbeville. Both men were arrested and transported to the Lafayette County Detention Center. Johnson and Yourn were each given bonds of $5,000 by a Justice Court Judge.