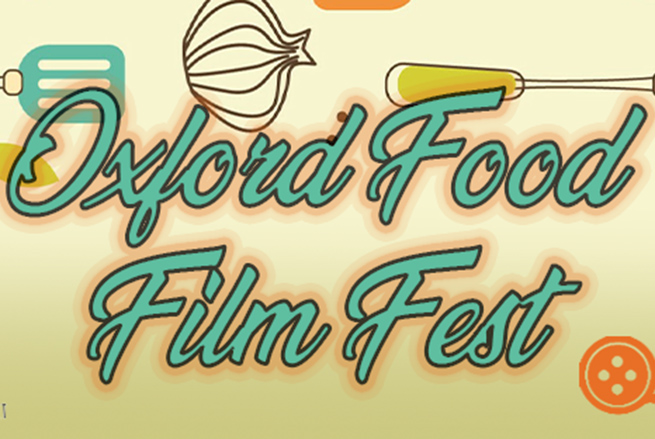 The event is free but donations to both organizations are encouraged.

Oxford Community Market will still hold its regular farmer’s market from 3 to 6:30 p.m. at the Old Armory Pavilion, followed by the film festival, which will begin at 7 p.m. There will be free hot dogs, popcorn and other treats for the movies. Chairs will be provided, but guests can bring their own lawn chairs if desired.

“We are very excited to partner with the Oxford Film Festival on this project,” Betsy Chapman, with the Oxford Community Market, said. “OXCM’s mission is to support our farmers by generating interest in local food. A great way to do that is to find creative ways to partner with other organizations to build community and give people ways to get involved in supporting the local food system as well as our awesome film festival.”

A total of nine short films will be shown, all focusing on food in some capacity. The films’ run times range from around five minutes to 17 minutes in length and are all directed by Oxonians. Two films will be presented by the Southern Foodways Alliance.

Audience members will get to decide the winning film by voting during the screening. After the screening, a question-and-answer session will be held with attending filmmakers.

The Oxford Film Festival is entering its 17th season next year. It is shifting from its annual February dates to March 18 through 22, 2020. For tickets and other information regarding next year’s festival, visit oxfordfilmfest.com.