One arrested for shots fired, one suspect still at large 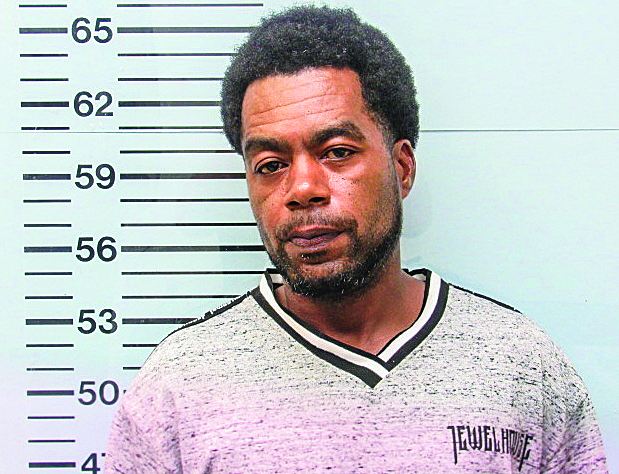 The Oxford Police Department is on the hunt for Christopher Butler, 29 of Oxford, who is one of two suspects in a Labor Day shooting.

On Monday, September 2, 2019, at approximately 7 p.m., officers with OPD responded to the area of Cedarcrest Drive for a shots fired call. Officers arrived on scene and learned that two individuals were shooting at each other after an altercation. One of the suspects, Christopher Mathis, 40 of Oxford, was detained by patrol on the scene. Investigators found that some of the bullets entered occupied homes in the surrounding area. No injuries were reported. Mathis was transported to the Lafayette County Detention Center where he was booked for shooting into an occupied dwelling and possession of a weapon by a felon. Mathis was given a bond of $200,000 by a Justice Court Judge.

The other shooting suspect, Butler, is still at large. He is currently out on felony bond for drive-by shooting and possession of a weapon by a felon. If you have any information about his whereabouts, please call the Oxford Police Department at 662-232-2400 or CrimeStoppers at 662-234-8477.