Under the Radar Rebel to watch against Arkansas: Luke Knox 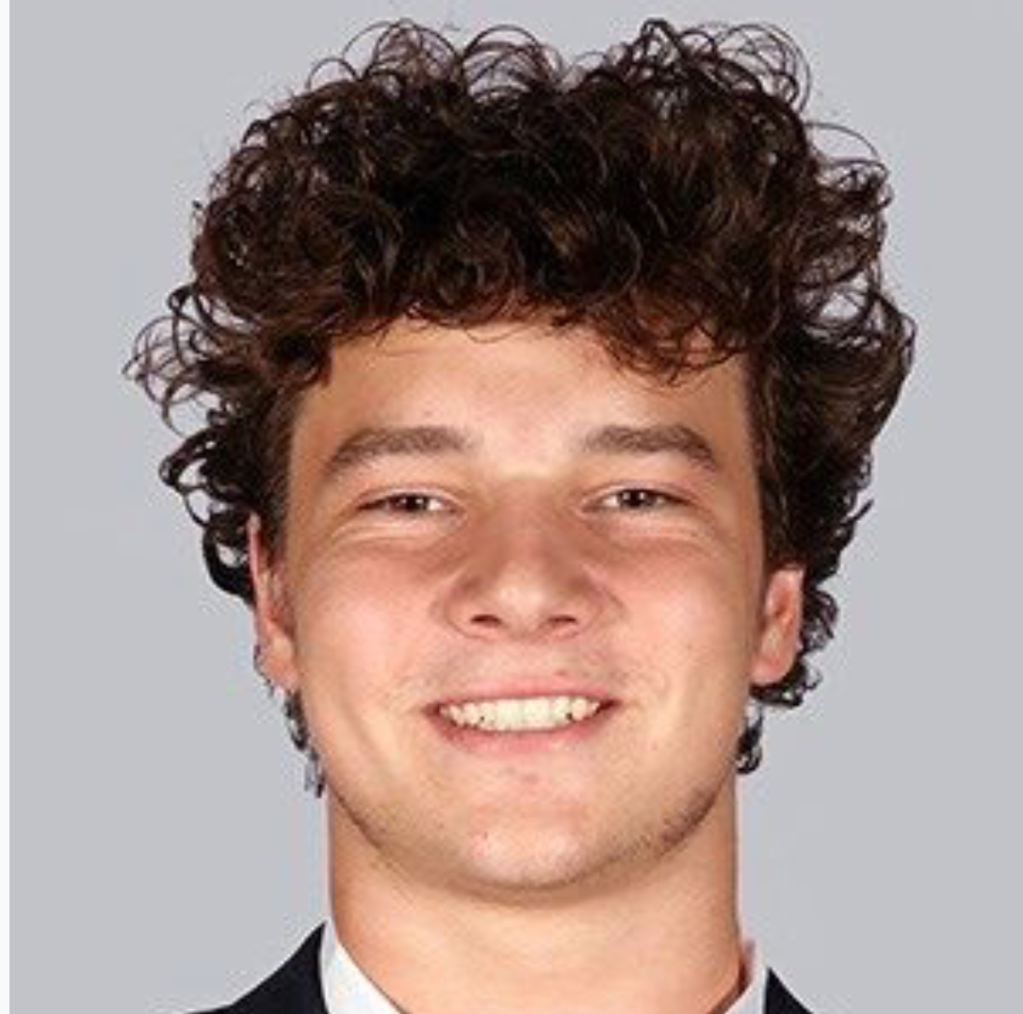 Luke Knox was a name we didn’t think about much throughout fall camp.

It was a name the coaches didn’t talk about much during fall camp. But Luke Knox came out against Memphis and played quite a few snaps, and played really well doing so.

Coming to the end of summer workouts, Knox was a guy who impressed the coaches throughout the offseason. He had a really good spring, but then he got hurt right at the end of the summer activities. A hamstring injury kept Knox out of the first two weeks of training camp, and he only practiced for about 10 days leading into Memphis.

“Hopefully he keeps coming on, because we’re going to need him to. He’s talented enough to be an excellent outside linebacker,” said defensive coordinator Mike MacIntyre. “He’s athletic, he can run and he understands the game out there. He’s gotten bigger, and I think he’s going to be a really good player. He can tackle receivers in space, and he can tackle running backs in space.”

Knox is on the depth chart behind Sam Williams at outside linebacker. But the way MacIntyre runs his offense, there’s going to be eight or so linebackers seeing playing time in every game. Against Memphis, Knox was one of the first linebackers off the bench and he shined. In limited action, he recorded three tackles, including two that went for a loss.

A three-star recruit out of high school, Knox didn’t exactly know where he would end up until he got a late offer from Ole Miss. With his brother Dawson, who is now a tight end for the Buffalo Bills, on the team in Oxford, it was an easy decision. He redshirted a year ago after seeing action in just one game.

After an impressive week one, Knox may be in line for a little more action in week two against Arkansas. But at the same time, the coaches may not want to change a lot for the defense that played so well in the opener. Regardless, keep an eye on Luke Knox when he comes in off the bench on Saturday night.