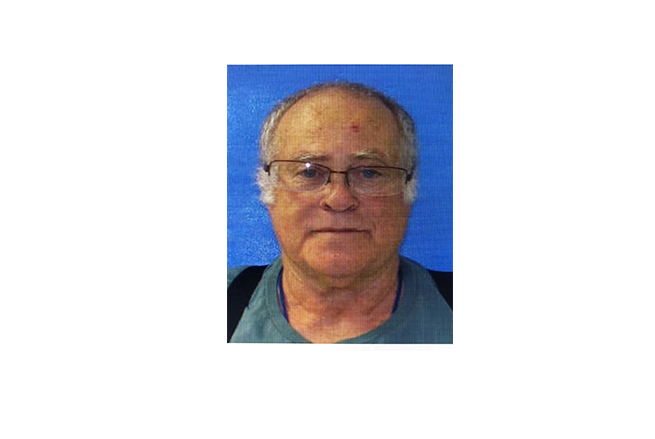 The Oxford Police Department is asking for the public's assistance in locating Homer Myers, 73, who went missing over the weekend.

An Oxford man who had been missing since Aug. 25 was found deceased by local authorities on Saturday.

The Oxford Police Department and Lafayette County Sheriff’s Department responded to a site under the bridge at the Yocona River on Highway 7 Saturday, for a person who was deceased. The deceased male was identified as Homer Myers by his family.

Myers was last seen in his Twin Gates community home around 11 p.m. on Aug. 24. Family said he had no means of transportation and no known medical issues.

The Lafayette County Coroner’s office collected Myers’ body to be taken to the State Medical Examiner’s office in Jackson for an autopsy.

This is a developing story and more information will be released by the OPD after the autopsy is completed.