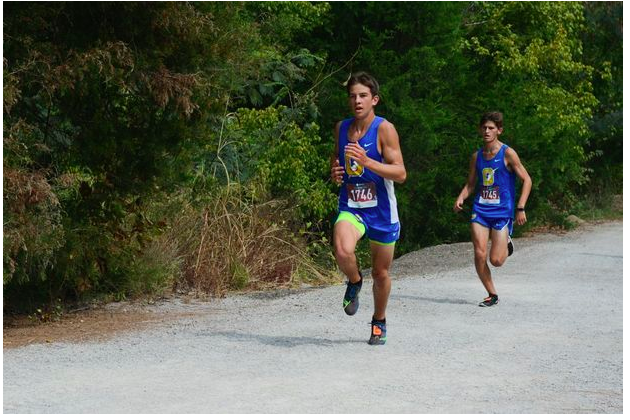 Of the four varsity units (both teams have both boys and girls squads), the schools combined for three individual champions.

Oxford spent their Saturday afternoon on the road at the Tupelo Invitational. Coming off his second place finish at states in the 3200-meter in track last season, Walt Johnson was dominant at the 5-kilometer distance. The Oxford senior ran away with the race, winning with a 16:47.97, over 37 seconds ahead of the second-place finisher on the day. Oxford sophomore Luke Johnson also found himself on the podium, finishing in third place with a 17:46.34. As a whole, the Oxford boys placed third of 16 teams at the Tupelo Invitational.

The top finisher on the girls team for Oxford was Beckham McCord, with a 23:59:59. The good news for the girls side is all five of their scoring runners finished between 28 and 50, as they finished sixth out of 14 teams in the event.

For Lafayette, Saturday saw a sweep at the French Camp Invitational, held at French Camp Academy. Commodore sophomore Bralen Williams won the race with a 19:27.43, finishing 13 seconds ahead of the second-place finisher. All five of the scoring boys finished inside the top-30, securing third place in the meet as a whole.

The most impressive part of the weekend was arguably the youth of the Lafayette girls team. Mia Dawson (21:05.81) and Caroline Wilson (22:49.00), both freshmen, finished first and second in the girls race. Four Lady Commodores finished the race in the top 8, as the team waltzed to a dominant victory.