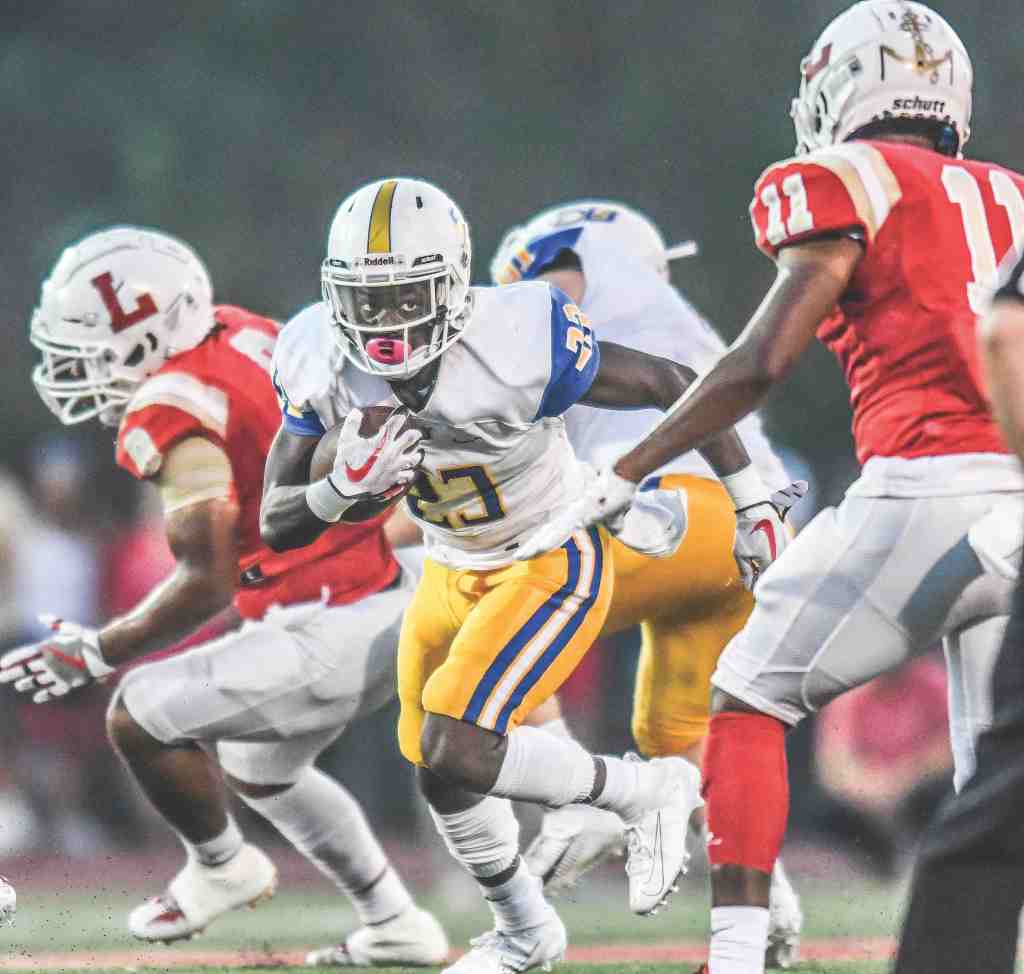 The Associated Press released its week four edition of the Mississippi high school football polls on Tuesday, as voted by various media members throughout the state. As with each week thus far, both Oxford and Lafayette landed in the top 10 schools in the state. Water Valley jumped from No. 5 all the way to No. 2 within the Class 3A ranks.

Oxford both picked up their biggest win of the season this past weekend, dominating Lafayette in the Crosstown Classic. Both Oxford and Lafayette are taking much needed bye weeks in week four. Water Valley was also fantastic last week with a shutout win over Bruce.

Below are the full state rankings following week three.