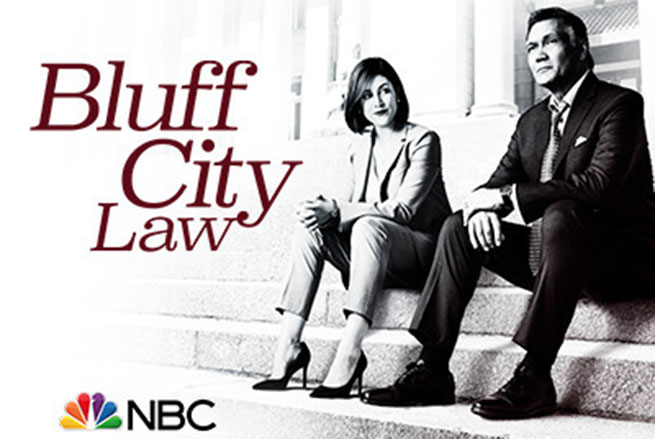 The Lafayette County Courthouse will take center stage on Monday when it is featured in the pilot episode of a new NBC drama.

“Bluff City Law,” which is set in Memphis, used the courthouse for its court room scenes when filming the pilot episode this spring. The show’s film crew spent a week in Oxford, filming in the courthouse March 11-13.

This is Smits’ second time playing a lawyer on a NBC drama. The first was on L.A. Law, which began in 1986 and ran for eight seasons.

The courthouse is only featured in the first episode. Once NBC ordered the show to series in May, the show’s crew had to find a new location in Memphis to serve as their courthouse for the remaining 15 episodes. In August, NBC ordered six more scripts for the freshman show, bumping its first season total to 16.

Oxford and Lafayette County residents will be able to see the historic courthouse when “Bluff City Law” premieres on NBC after The Voice at 9 p.m. CT.