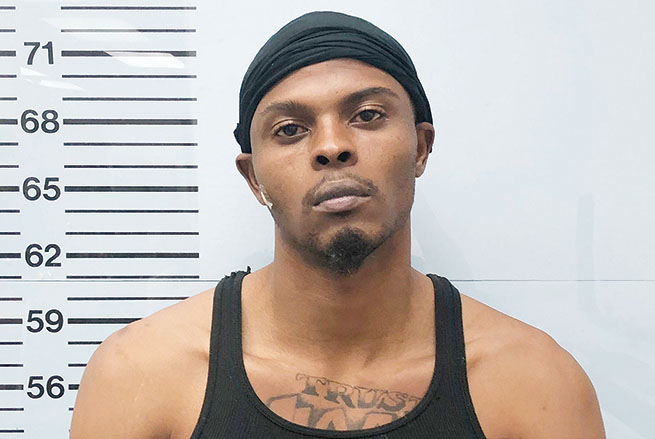 An Oxford man is facing a weapons charge in connection to a reported shooting earlier this month.

On Sept. 11, the Oxford Police Department arrested Christopher Butler, 29, for possession of a weapon by a felon. The arrest follows an altercation on Sept. 2 in the area of Cedar Crest Drive, where reports of shots fired were called in to OPD.

When officers arrived to the area, they found several handgun shell casings as well as wads from shotgun shells. During the investigation, the officers learned that two males were shooting at each other after an altercation allegedly happened between Butler and another individual.

Butler turned himself in and was given a bond of $20,000, but his bond was revoked for being out on bond for a prior felony.