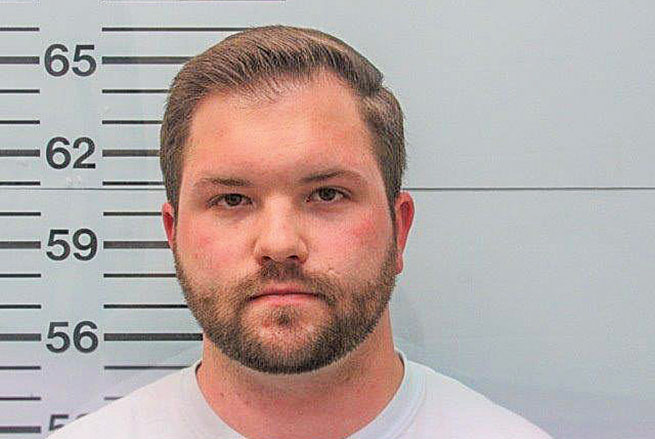 An Oxford man was arrested for using fraudulent identification to apply for apartments at three different apartment complexes, according to the Oxford Police Department.

On July 12, officers with OPD took a report from management at Taylor Bend who claimed they believed Zachary Baggett, 24, used a fraudulent identity to obtain an apartment. During the investigation it was discovered Baggett had done the same thing at The Flatts at South Campus and Lafayette Place.

On Sept. 19, officers located and served an identity theft warrant on Baggett. He was taken to the Lafayette County Detention Center and given a bond of $60,000 by a Justice Court Judge.