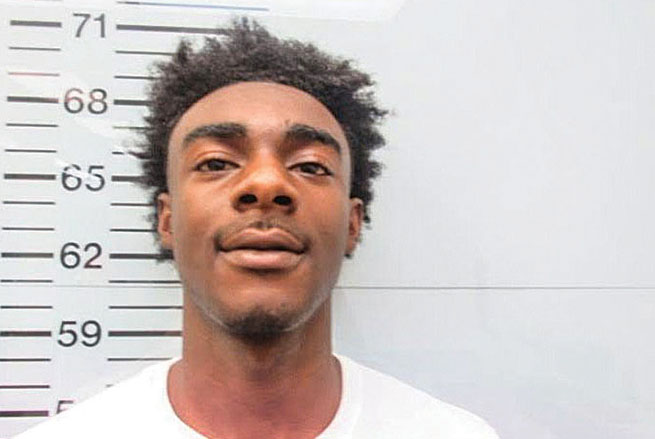 A Water Valley man is facing multiple charges in relation to a report of shots fired at an Oxford apartment complex on Sept. 12.

On Sept. 16, the Oxford Police Department arrested Qyteldric Woodard, 21, for aggravated assault and use of a deadly weapon. Woodard was arrested in connection to an incident that took place at The Links Apartments around 12:50 a.m. on Sept. 12 when the OPD received several calls for the report of gunshots.

When the officers arrived, they found several shell casings and a vehicle that had been hit by a bullet. Witnesses stated they saw a male suspect running from the area but could not identify him. One witness also saw a vehicle speeding away from the area.

Later that same day, the OPD responded to a call to speak with someone about family members being involved in criminal activity the night before. Once officers arrived, they spoke with two males who stated they had been shot at by Woodard while at the Links Apartments. The victims also showed where a vehicle had been hit by bullets. The males stated Woodard had sent threatening messages about shooting them.

An affidavit and warrant were signed and Woodard was arrested three days later. He was given a bond of $30,000.

Oxford and Lafayette rated among the state’s best school…